Just a couple of weeks ago, I posted the news article entitled ​‘Where have the rivers gone?’

A typical British summer has since dropped a deluge of rain across much of the countryside, and with it, will wash away any thoughts of droughts and painfully low flows from most people’s minds. It’s exactly the same with flooding:-

‘Last autumn showed vividly that we are liable to damaging floods as soon as the autumn rainfall becomes excessive. When this happens, it is our habit to complain loudly, but having concentrated on rapid run off and having covered some of the natural floodplains of our rivers with buildings, we should not be surprised if water invades ill-placed houses. Our second national habit is to forget about it once the mess has been cleared up’ said Hay… in 1969! Over half a century later and it is not abundantly clear to me that we have learned very much from previous flooding events.

Half a century of water abstraction in the Great Plains region of the US, and a group of scientists have learned a great deal. In a paper published this week in the Proceedings of the National Academy of Sciences, Perkin and colleagues have revealed that around 350 miles of stream dried up in eastern Colorado, southwestern Nebraska and northwestern Kansas, all related to groundwater being pumped out of the aquifer and mostly to supply irrigation needs. They have used models to forecast from the available long-term data, and their projections are that if no changes are made to the way abstraction of groundwater occurs, then a further 180 miles of streams will disappear.

As a consequence, the fish community is changing. Those fish species that are typically found in larger streams and rivers are being lost, and they are being replaced by other species with characteristic traits that enable them to survive in smaller streams. Barriers such as dams and weirs on the river systems are making the problem worse by isolating populations and preventing exchange or replenishment of species. Taking the Arikaree River as just one example, seven of the sixteen native fish species have disappeared since the groundwater pumping started in earnest. 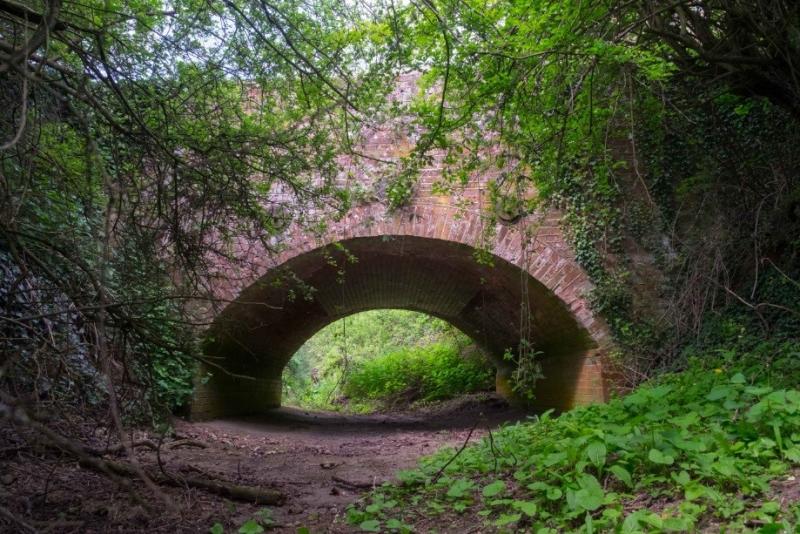 Groundwater abstraction occurs all around the globe; for those in the south of the UK, this may sound all too familiar. We do not have a particularly diverse fish assemblage in UK rivers in the first place so we really can’t afford to start losing them in this manner. But of course, it’s not just fish that are affected. All biota in those groundwater fed systems will be affected in some manner. If you have read the blogs by Jess Picken regarding her PhD work on low flow events in chalkstreams and how riverflies are affected, you will have seen hints in her data that flows do not have to be low for very long before there are marked shifts in the invertebrate communities.

This paper by Perkin again highlights the value of collecting and interrogating long-term datasets, and for ensuring that funding is set aside to allow organisations like the Centre for Ecology & Hydrology (CEH)here in the UK to continue to do so. The more detailed time-series data we have, the better we can forecast and predict to inform management and policy for our future rivers, and the ecosystem services they provide for our future generations.

UPDATE: On 16⁄08, CEH posted a blog entitled Hydrological situation update, or: whatever happened to the ​‘drought’? highlighting the fact that ​‘Drought is a slowly evolving phenomenon – deficits built up over such a long period can take a long period to return to surplus’. Very interesting read.