Location: The River Rother below Rotherbridge on the Leconfield Estate in West Sussex

Issue: Historical modification for navigation and decades of maintenance dredging in the 20th century has meant the top of the bank is much higher than the flood plain, resulting in excessive erosion pressure on soft sandy banks during high flows

Objective: During high flows, allow the river to spill out of bank much earlier in order to reduce in-channel flow velocities, reduce pressure on the soft bank and promote more stable habitat for fish, invertebrates and plants. During low flows, increase velocities across the gravel bed by narrowing the river to benefit flow loving and gravel spawning fish species such as trout.

The plan is to use this project as a demonstration site for further flood plain connection projects on the Western Rother, significantly contributing towards improved natural flood defences for the lower river.

Method: A site was selected where the bank top was already slightly lower. This section of bank was excavated with a digger to create a low-level swale for the river to re-connect with the flood plain. The spoil won from the operation was used to back-fill a new bank line behind hazel faggot revetment.

In April 2019 a bankside meeting between representatives of the Leconfield Estate (LE), The South Downs National Parks Authority (SDNPA) and the Wild Trout Trust (WTT) met to explore options for improving habitat quaility on the River Rother near Rotherbridge, Petworth.

The WTT was tasked with writing a project proposal that explored options to deliver both river and flood plain improvements. The key objectives being to locally reduce peak flood flow velocities by allowing the river to spill out over the adjacent flood plain at a much earlier stage in the natural flooding cycle. The spoil won from lowering the flood banks was then to be used to locally squeeze the river channel width to create a low, botanically rich berm, which would also help to promote increased low-flow velocities over an existing gravel bottomed spawning site. Other benefits include promoting a more diverse meadow flora.

The project proposal was put to the Sussex LUND Charitable Foundation for potential funding and the project team were delighted to receive a £5000 grant to enable the delivery of the project. Design work and applications for appropriate consents and permissions were undertaken and on-site work commenced in October 2019. Unfortunately winter flooding was followed by the 2020 Covid-19 crisis which delayed works until the project was finally completed in July 2020.

It is hoped that this novel pilot project can be used a template for further work on the Rother that will not only reduce flood risk for the lower Rother Valley but also promote an improved river and flood plain ecology.

The Rother has been extensively modified, initially for navigation purposes in the 18th century, and for power generation via milling impoundments and latterly through harsh maintenance dredging work carried mainly in the 20th century, all of which have resulted in impoverished habitat and a gradual disconnection of the river from its natural flood plain.

It is hoped this project can be a catalyst and a template for further work in the Rother Valley.

The photos below, courtesy of Andrew Thompson from the Leconfield Estate, depict the site and project work delivered.
Click on the image to expand and view the images with captions. 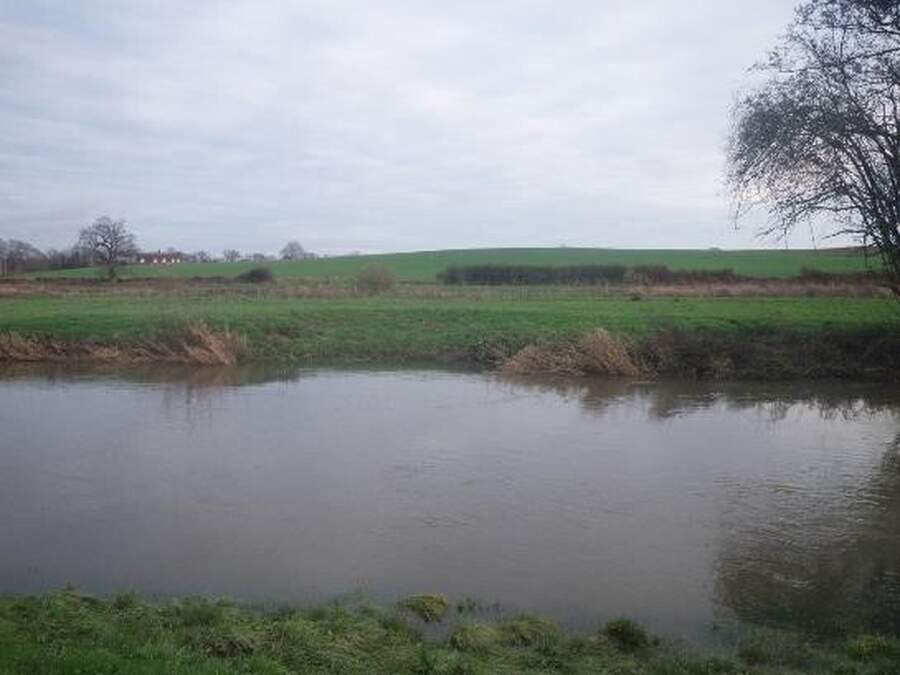 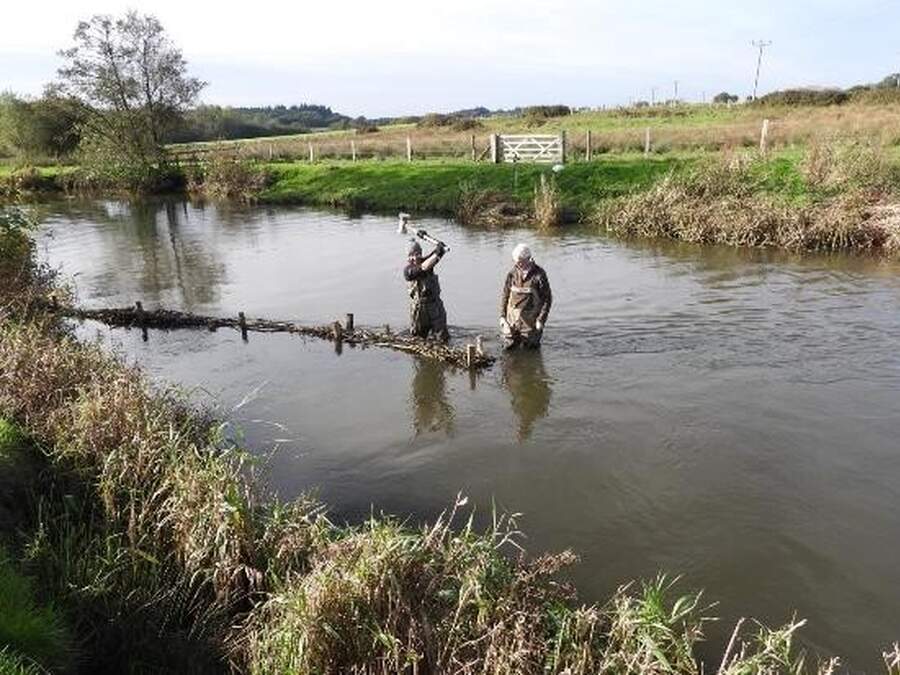 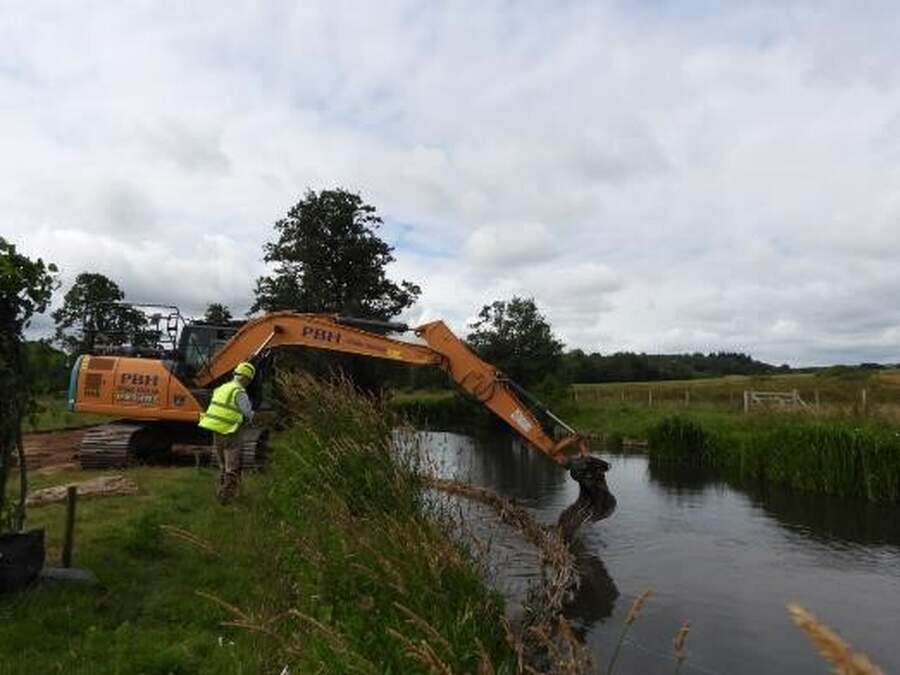 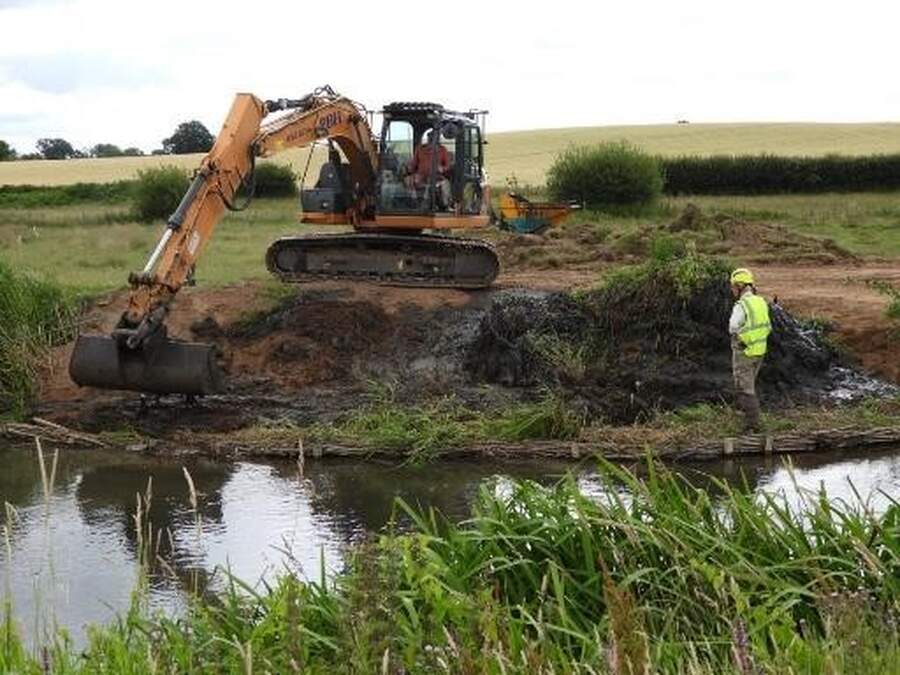 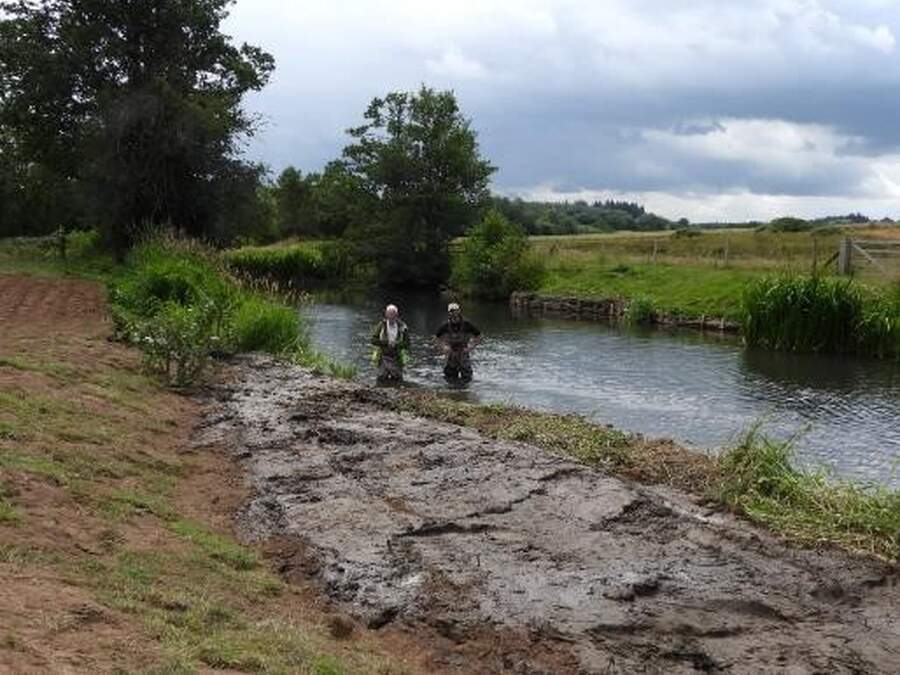 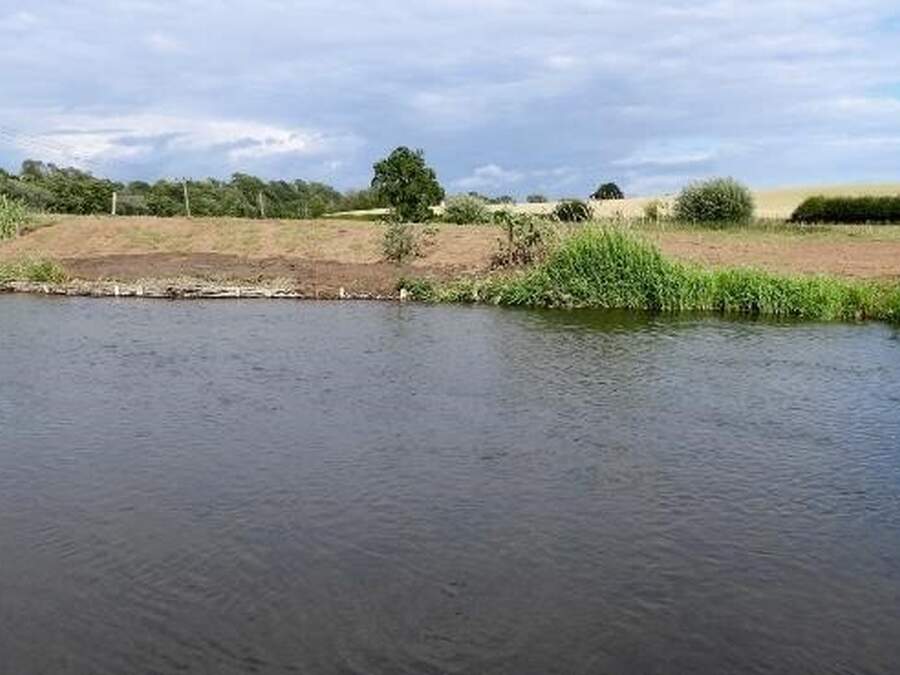