“Adopt a Tributary” and water quality awareness work across the River Towy has been a project headed by Carmarthenshire Fishermen’s Federation (CFF), representing anglers, angling clubs and riparian owners across rivers in West Wales. The project set out to initiate a Towy-wide ​“Adopt a Tributary” project and raise awareness of the state of the counties’ waterways. The success of the project has outgrown the voluntary capacity of CFF, with management passing to the West Wales Rivers Trust (WWRT) from summer 2019, formally funded by Welsh Water (WW) and Natural Resources Wales (NRW) and supported by Afonydd Cymru (AC) and private donations.

CFF works in close partnership with many other organisations including WWRT, AC, NRW, Welsh Government and farming representative groups. The project is lobbying hard across many sectors, expanding its area of influence and now involving non-angling community groups.

The WTT judges especially recognise this involvement of non-angling groups including family-based activities, extraordinary levels of voluntary input from CFF and its associates and the lobbying effort (from farmers on the ground to politicians in Welsh Government). That the project is being taken on formally by WWRT with viable funding from WW and NRW is testament to the tremendous voluntary efforts of CFF. 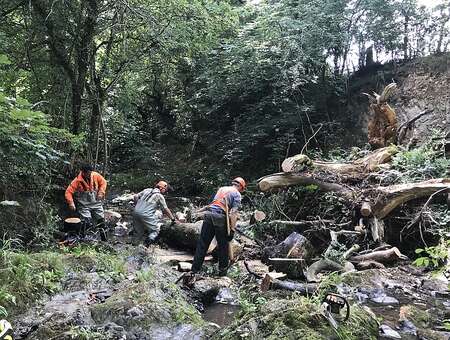 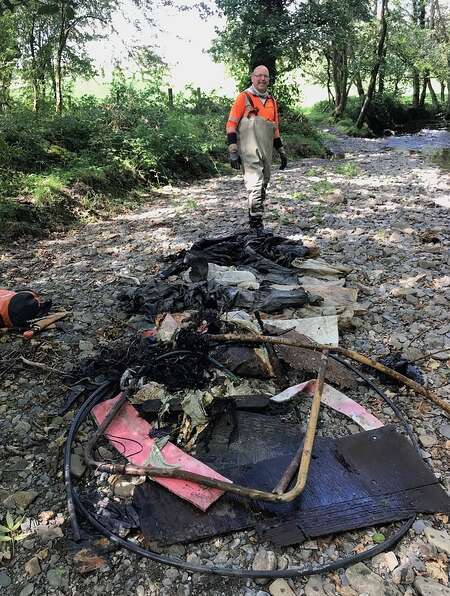 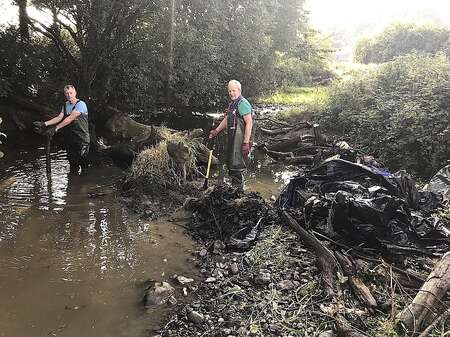