The village of Dunston, near Lincoln, held a medieval fayre at the weekend where Lincolnshire Rivers Trust and the Wild Trout Trust joined forces to showcase habitat improvements which have been carried out on the Dunston Beck, which flows through the village. The stand included the EmRiver, a scale model demonstrating river processes, which proved a major attraction and sparked many discussions about drought, flooding, sustainable river management and wildlife. Also on show were a selection of bugs and grubs from the Beck, plus an area for children to colour-in pictures of aquatic life, with a prize for the best picture. This was won by 6‑year old Annabelle Watts with a splendid pair of trout (pictured below). 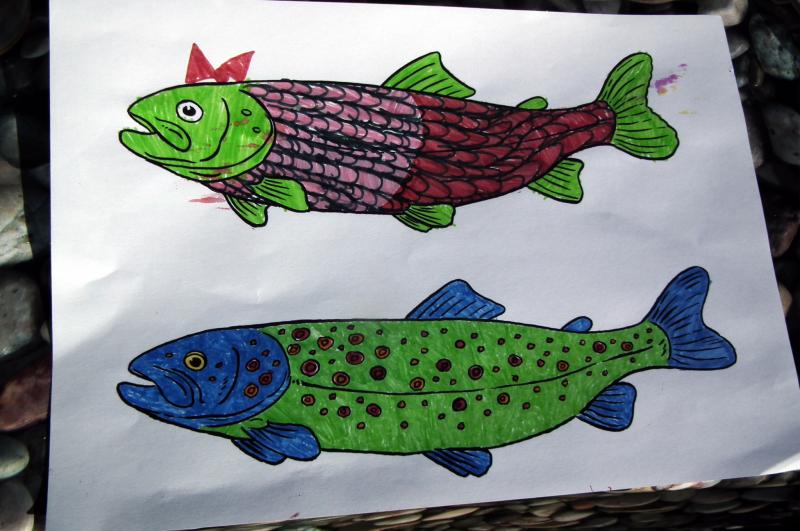 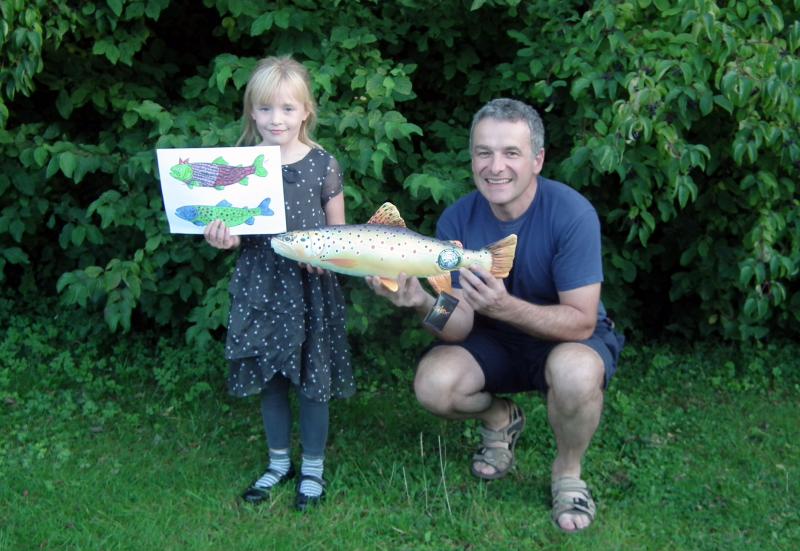 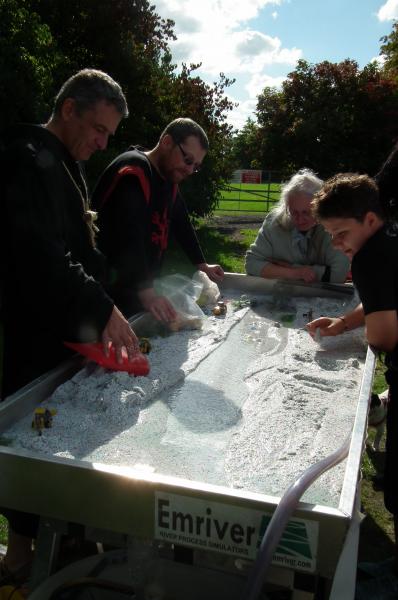