What's in a name? The Afan Valley Angling and Conservation Club

As I sit writing this, I recall my early days as a boy fishing the River Afan which join the sea at Port Talbot in South Wales. I did not give my surroundings much thought then: the trees, the birds and the other wildlife. The lack of fish in the river wasn’t uppermost in my mind or even, on occasions, how black or orange the water was, depending on what the pollutant was on that particular day, either coal dust or mine water. I was totally absorbed in the pursuit of the trout that I was going to catch and have my mother cook for my tea.

My teenage years were spent chasing prey other than trout, which instead of brightly coloured spots displayed brightly coloured dresses and hairstyles. When I settled down to a domestic life of married bliss and the raising of children, I returned to fishing and found that it was as if I had never been away from the riverside. I continued to pursue trout, this time for my wife to cook for our tea. Though it persisted, the polluted water of the River Afan began to bother me now, so did the number of trout rising, which seemed to be diminishing.

I was a young twenty-seven years of age when I was asked by the late Glan Williams, the then Chairman of the Afan Valley Angling Club and the Club’s ​‘well known’ angler, fly tier and rod maker, Viv Evans, to join the Committee of the Club and help with the recovery of the river. It was a steep learning curve for me. I learned all about fish and habitat from Viv and from Glan, I learned how to deal with the then regulatory body, The Glamorgan Rivers Board.

It took many years to rid the river of the coal dust which emanated from the washery and to reduce the effects of the mine water pollution seeping into the river from old, abandoned coal mines. Fish stocks were becoming an issue and even though at that time there was a policy of stocking the river with hatchery reared fish, I was now beginning to think that the killing of trout for my tea was not the right thing to do. So, I stopped doing it.

As I matured in age (a gentler term for getting older), I found that I was paying more attention to my surroundings; the environment and the wildlife were becoming important, and my focus was turning more to preserving both fish and their habitat, along with the water quality of the river. Now, mine water is still a nuisance and sewage spills from Combined Sewage Overflows (CSOs) are becoming more frequent. The Afan is no longer stocked with hatchery reared trout and, for the last ten years, it has become a wild brown trout river.

These days, I firmly believe that most anglers don’t kill the fish that they catch but return them safely to the river. Anglers now also pay much more attention to the water quality and habitat of the Afan, and they regularly report the first sign of any pollution.

Are anglers becoming conservationists, as well as anglers? I believe that they are, and that anglers now devote their thoughts and energy not just to catching fish, but to the preservation of fish and their environment.

We are not just an angling club any longer, we are an angling and conservation club. 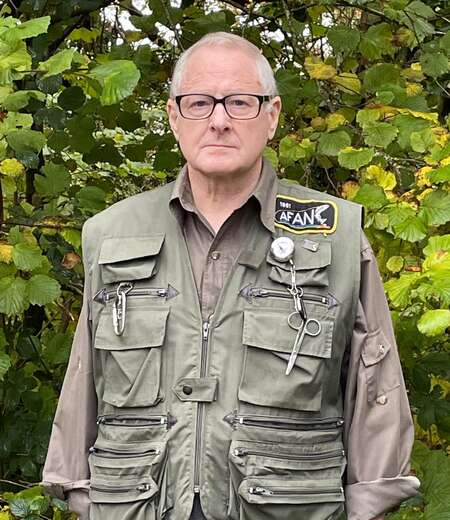 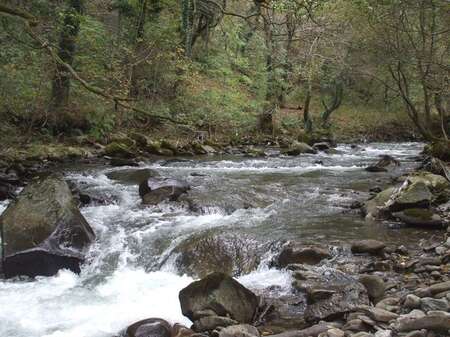