Three years downstream and it is possible to reflect on what has been achieved. Uptake was pretty enthusiastic and Gareth Pedley, Paul Gaskell and I have had the pleasure of organising or facilitating seven demonstration events. The beauty of the scheme was the availability of a small bursary with which to do further work and spread the love, so long as match-funding could be found.

We’ve worked alongside some great people, both volunteers and staff from partner organisations like Yorkshire Dales RT and Aire RT, and achieved so much more because of their input. What has been really satisfying for me at least is how the ideas and enthusiasm have propagated. I have received numerous emails and calls to chat about how ‘…those woody deflectors have bedded in nicely and you can really see how the gravel is cleaning up…’ or ‘…can we think about extending such & such along this beat…’ Marvellous!

To distil it all down, the headline statistics from those seven workshops are:

Dr Ben Aston, Principal Ecologist at Yorkshire Water, has said that ​‘These workshops have not only delivered direct on the ground benefits across Yorkshire’s rivers, but by teaching local groups and volunteers the skills they need to deliver similar projects elsewhere, is increasing the resilience of our rivers in a way that is far more sustainable and far better value for our customers than Yorkshire Water undertaking works ourselves. Holistically, by improving habitat connectivity, spawning habitat and limiting diffuse pollution from riparian areas, the work is helping to unlock the full benefit of our more ​‘traditional’ concrete and engineering investment on our treatment works and river intakes’.

I have a few ideas already lined up for further collaboration with YW. Watch this space… 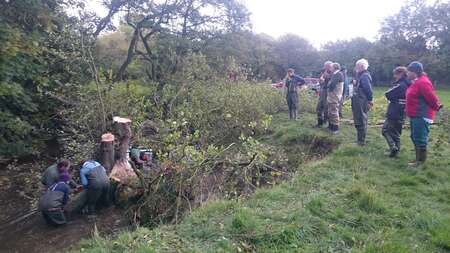 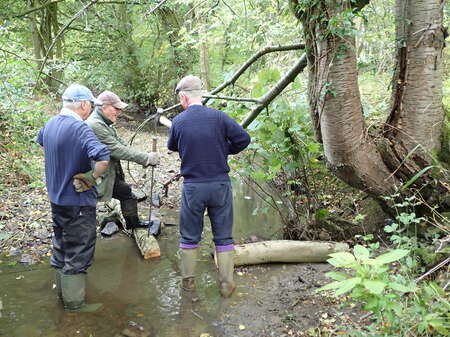 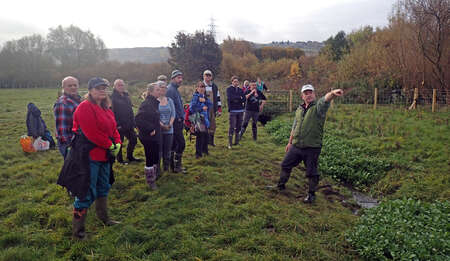 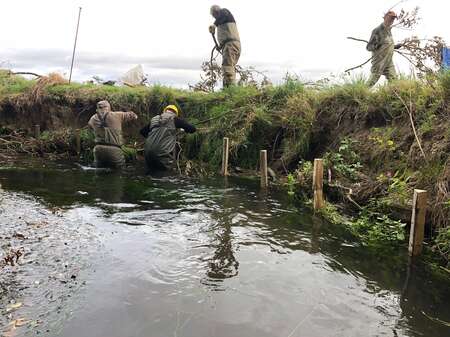