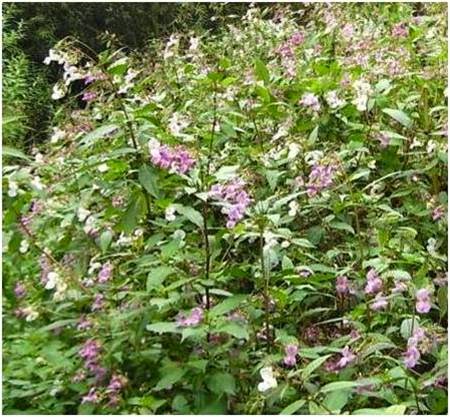 Back in 2010 the photo above is what an area of Sheffield’s urban River Don looked like. Later that year, local Trout in the Town group ​“SPRITE” organised a day that combined their own volunteer force with a group of University of Sheffield staff that had been released for the day to contribute to volunteer works in the local area. The volunteers cleared a substantial section of the urban Don of all the balsam that they could get their hands on. You can see that, where the balsam had been removed, there was not much else in the way of vegetation that was able to survive… 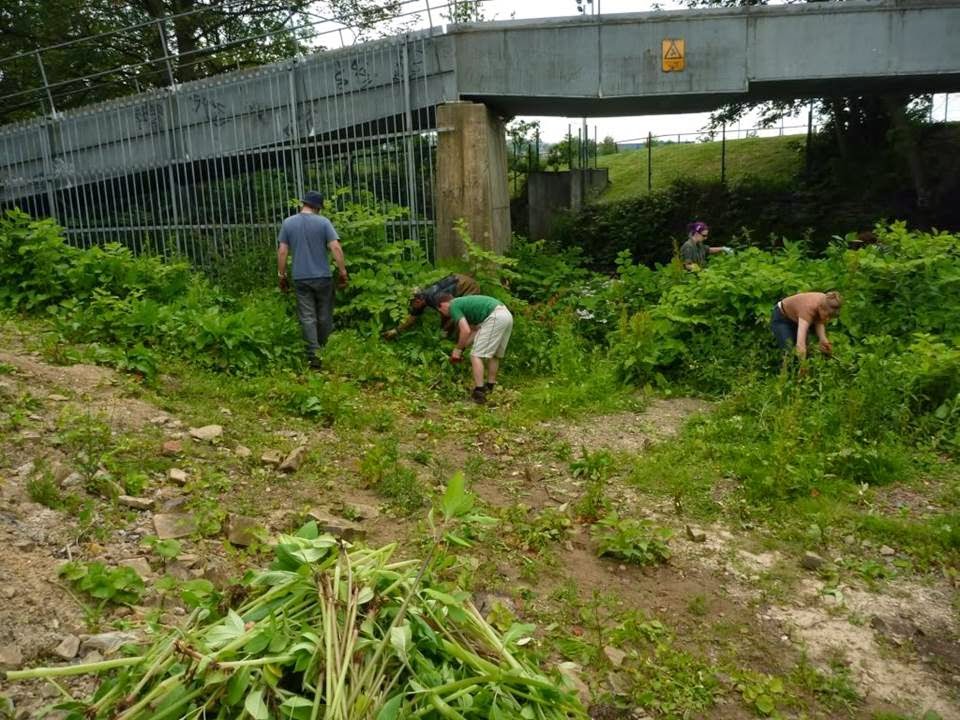 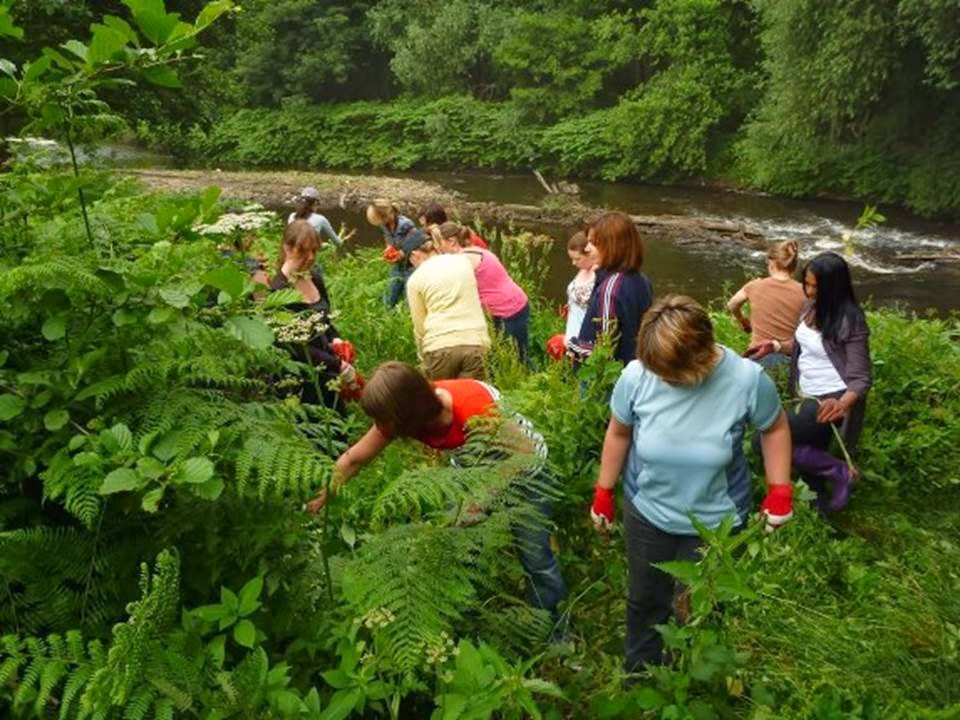 Then in 2011, as the video below shows, one of SPRITE’s activities was to follow up on previous clearance work by removing any re-growth of balsam and then to consolidate that with sowing of a seed-mix of species native to the Don corridor.

Now, in 2014, the photographs below clearly tell the story of how local volunteer action has significantly improved the floral (and associated faunal) biodiversity within the river corridor. These benefits, initiated in 2010 have persisted at least 4 years and counting…Just a small amount of continuing ongoing care will readily control any re-establishment attempts made by balsam seed being imported into this reach. REMEMBER — work that has been noted in this blog previously (http://​www​.sci​ence​codex​.com/​g​l​o​b​a​l​_​p​l​a​n​t​_​d​i​v​e​r​s​i​t​y​_​h​i​n​g​e​s​_​o​n​_​l​o​c​a​l​_​b​a​t​t​l​e​s​_​a​g​a​i​n​s​t​_​i​n​v​a​s​i​v​e​_​s​p​e​c​i​e​s​-​1​05553) tells us that winning local-scale battles to preserve native biodiversity adds up to a significant conservation of overall biodiversity at landscape scales too. The work to control local patches of balsam, and its results show below, on the Don show that whilst the overall ideal scenario would be to systematically tackle all invasive plants from the top of the catchment downstream, there are still significant benefits to tackling local patches. This is true even with a future potential for re-invasion since there is still a substantial benefit to be had during the period between clearance and re-invasion (in this case at least 4 years)…AND it is much easier to ​“stay on top of” picking off a low number of re-invading plants than the initial great effort required to clear a large infestation that has already got out of control.

See the pictures below and ask yourself whether, even though there are sources of balsam upstream, the effort has been worth it so far… 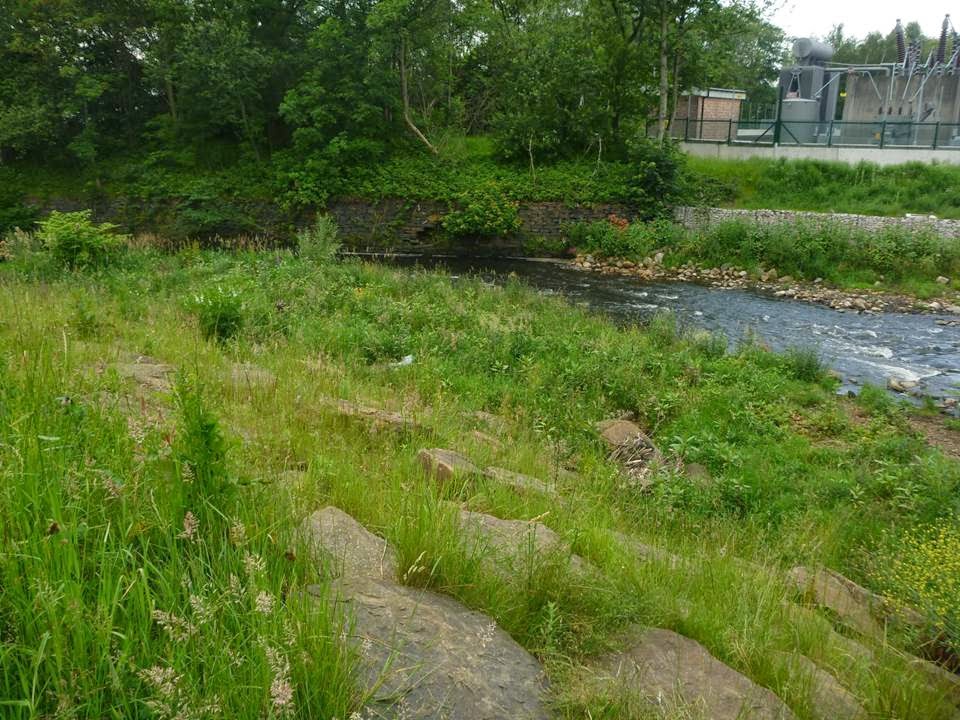 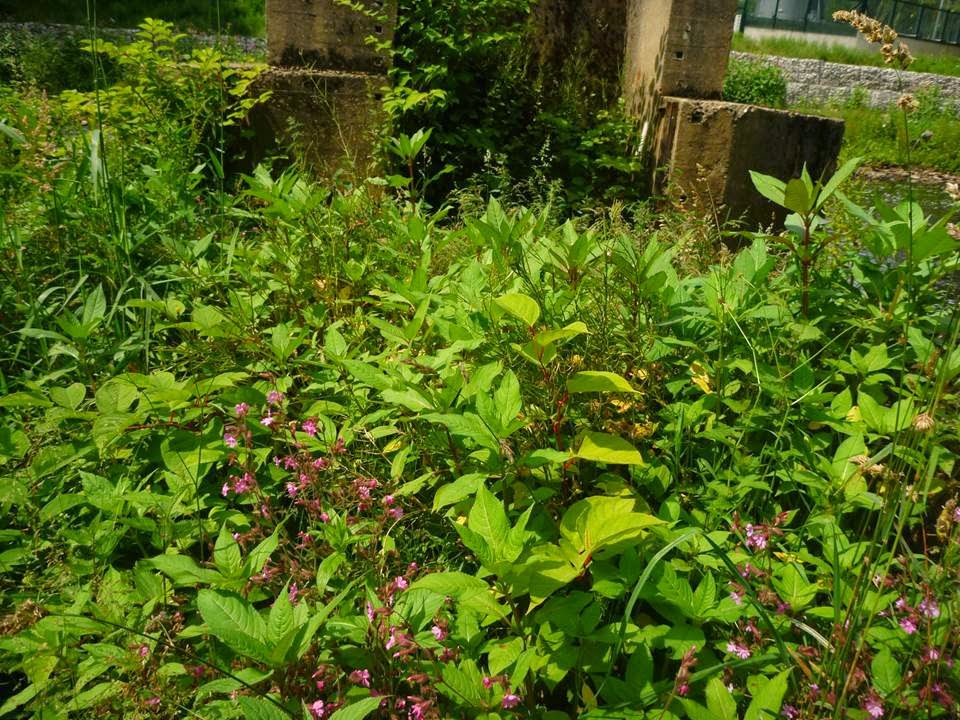 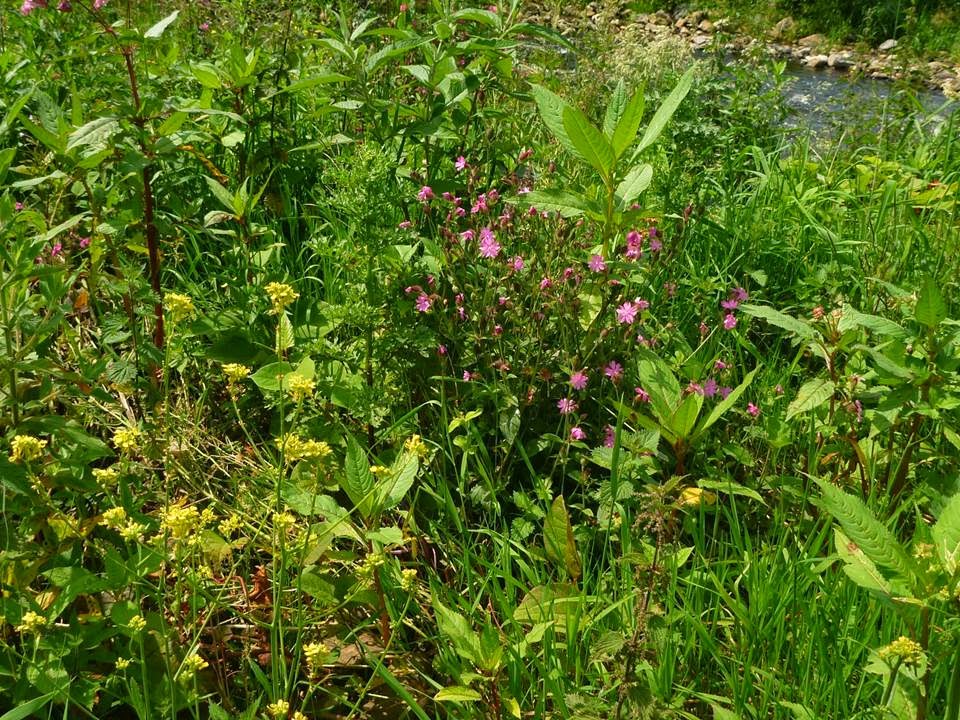 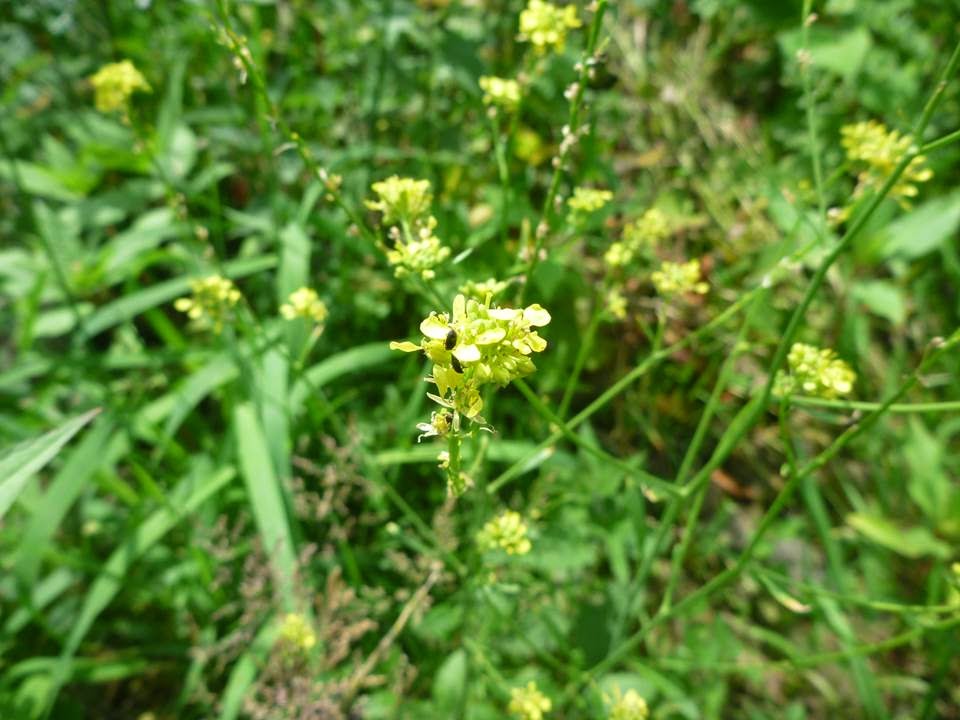 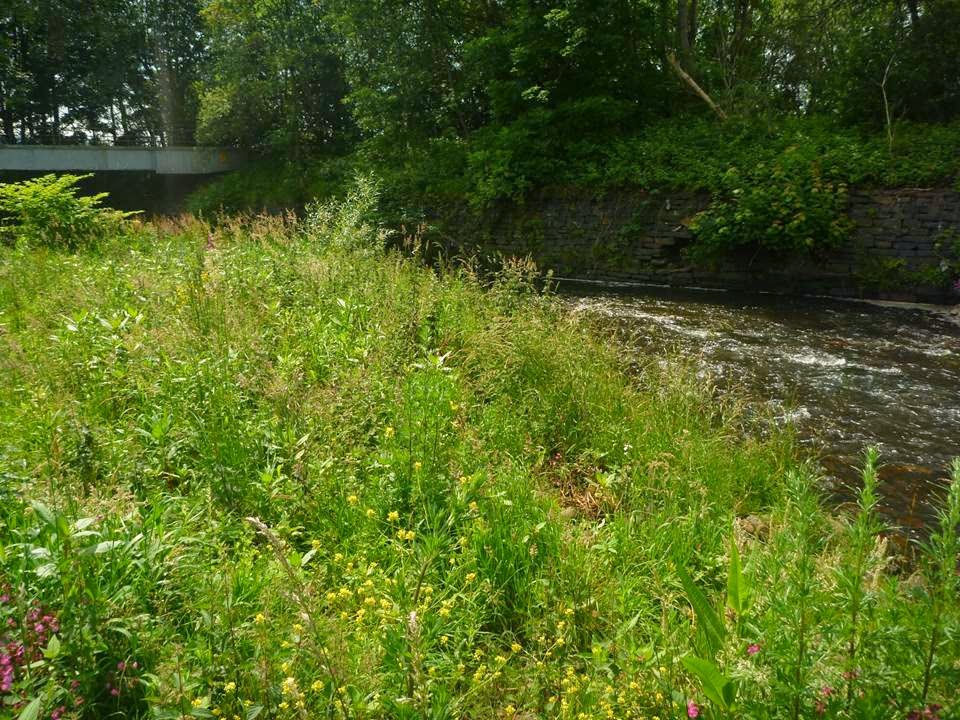 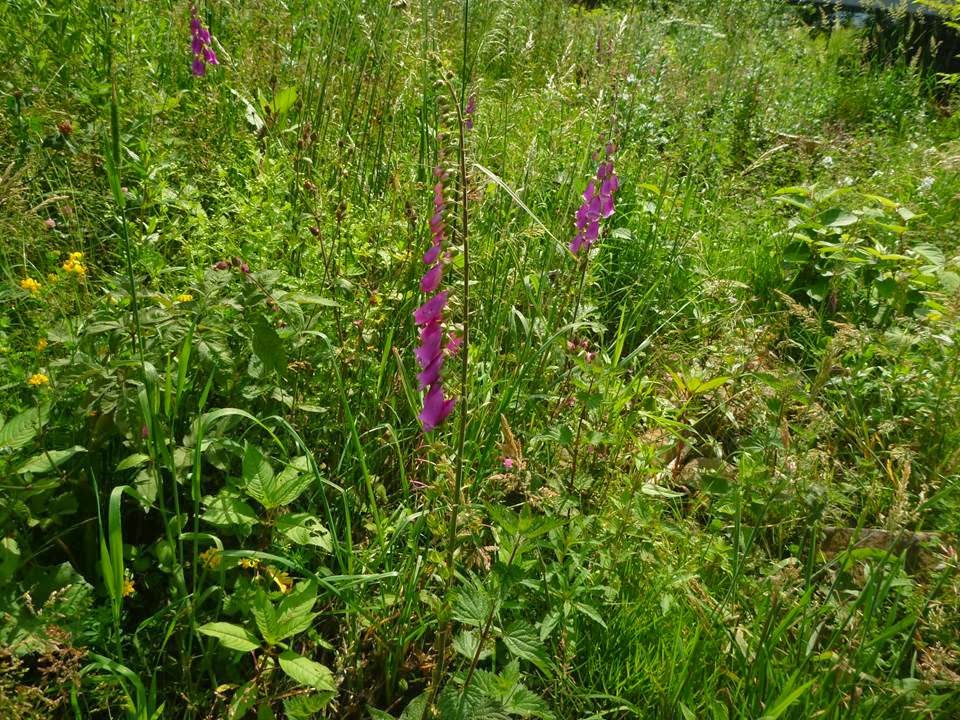 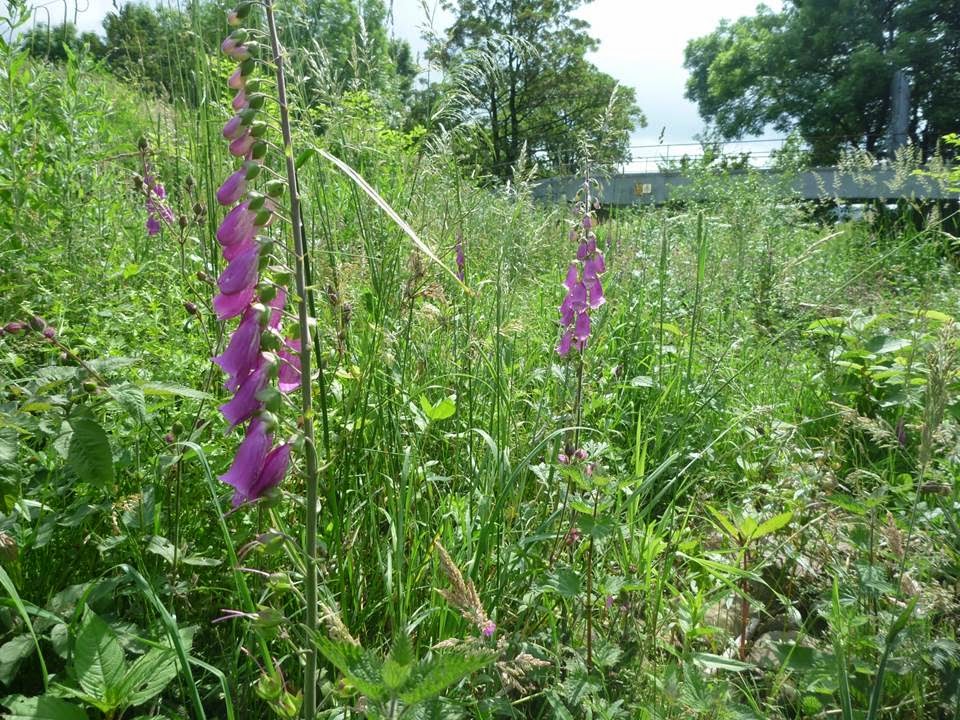 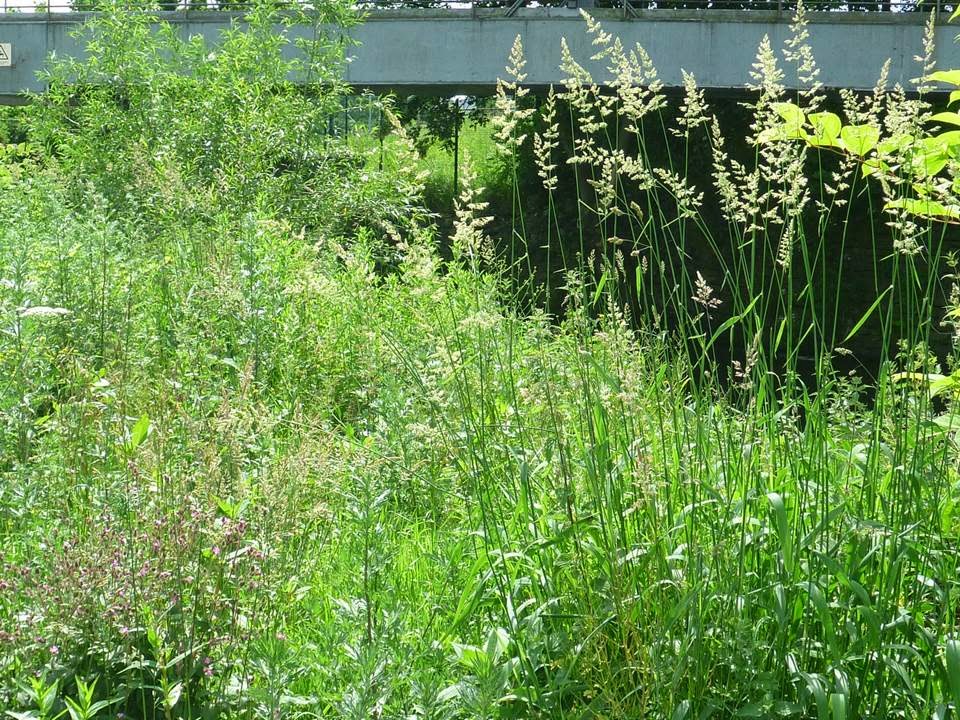 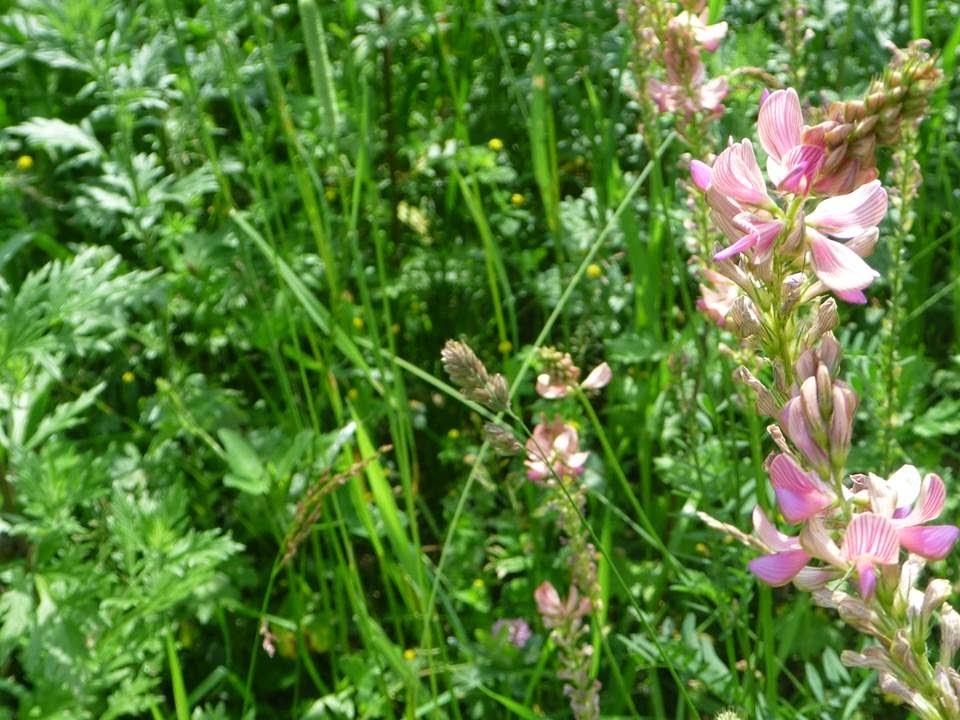 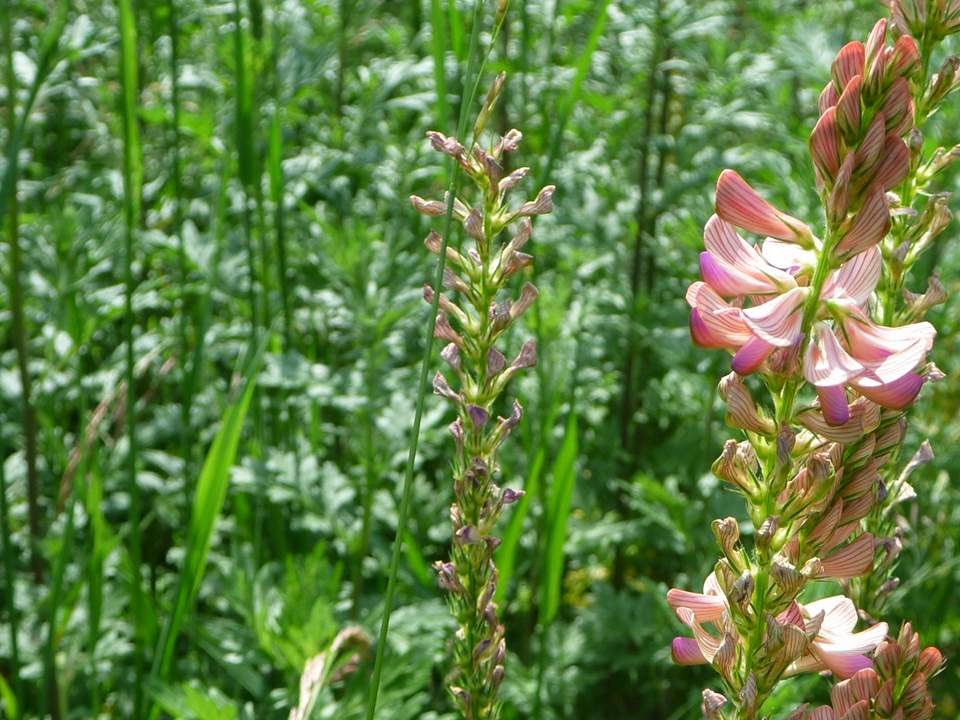 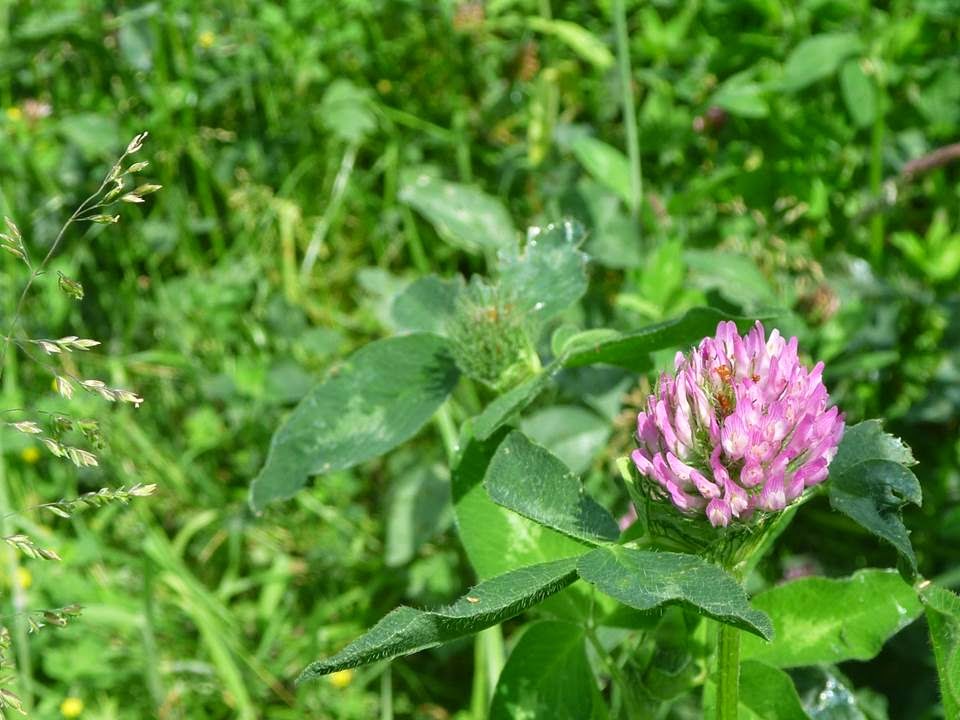 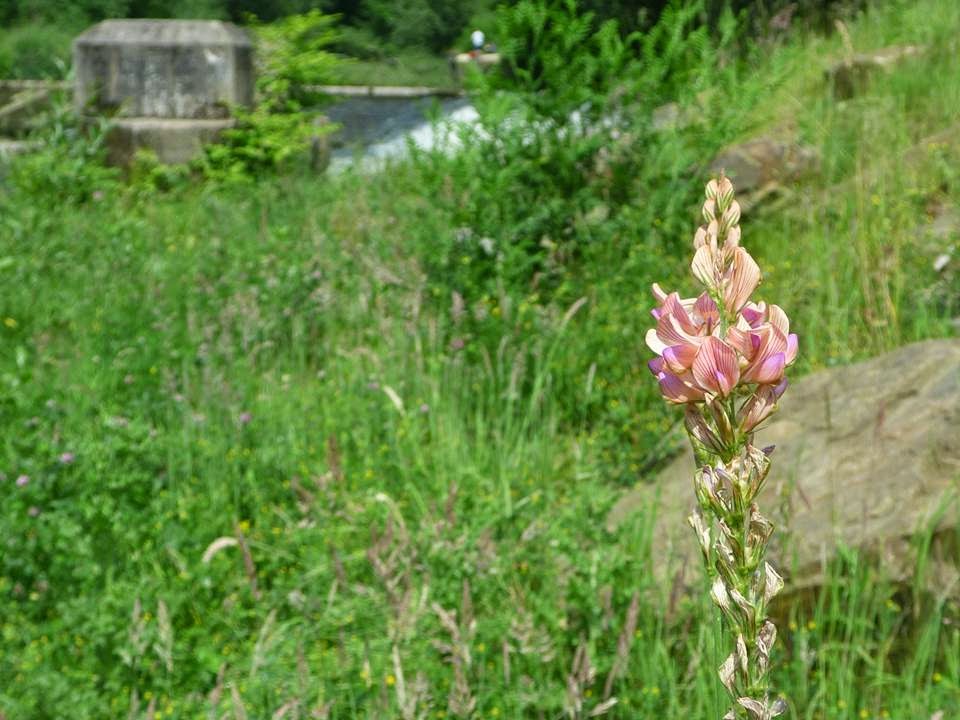 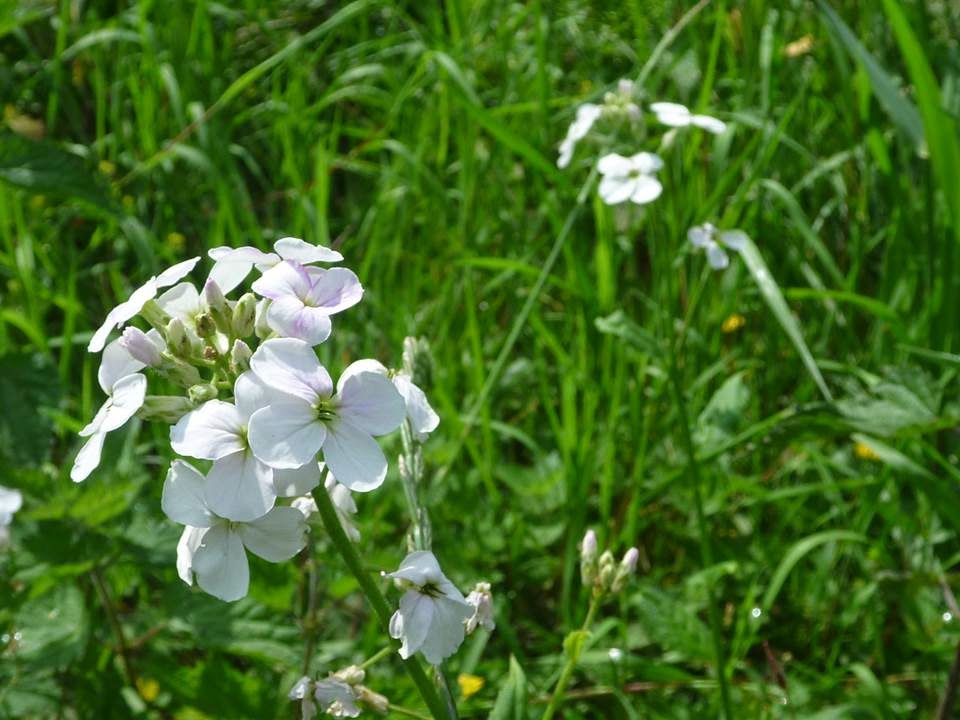 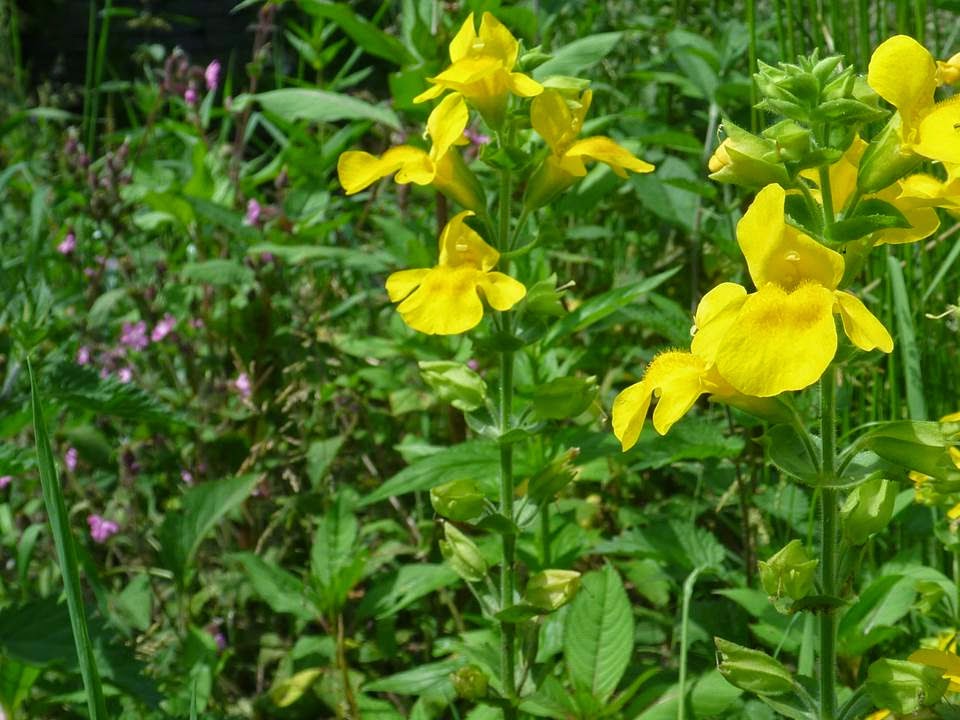 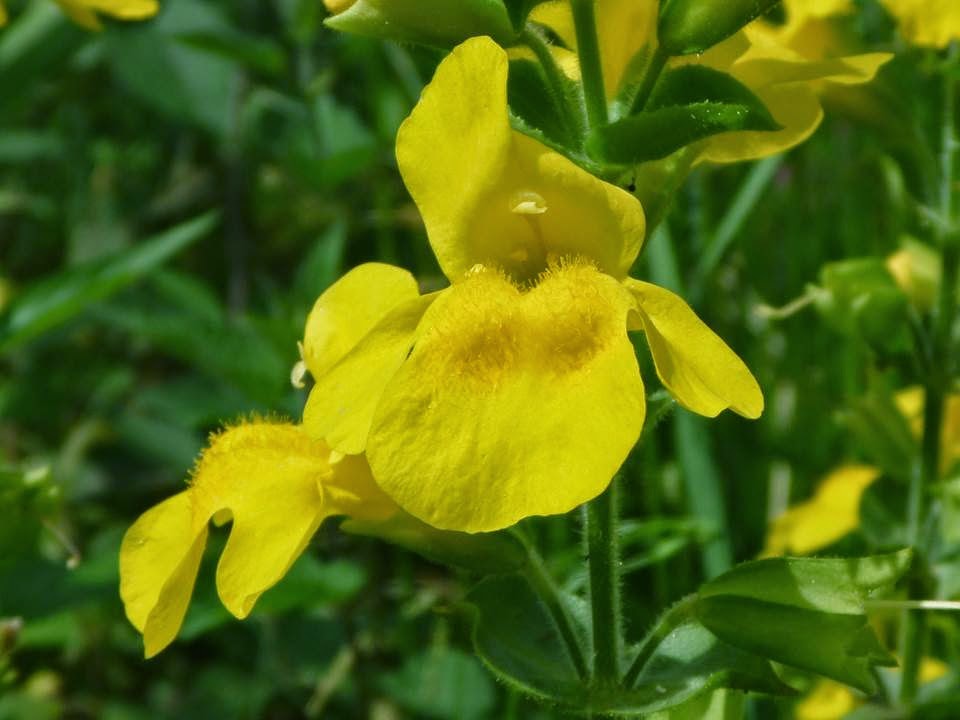 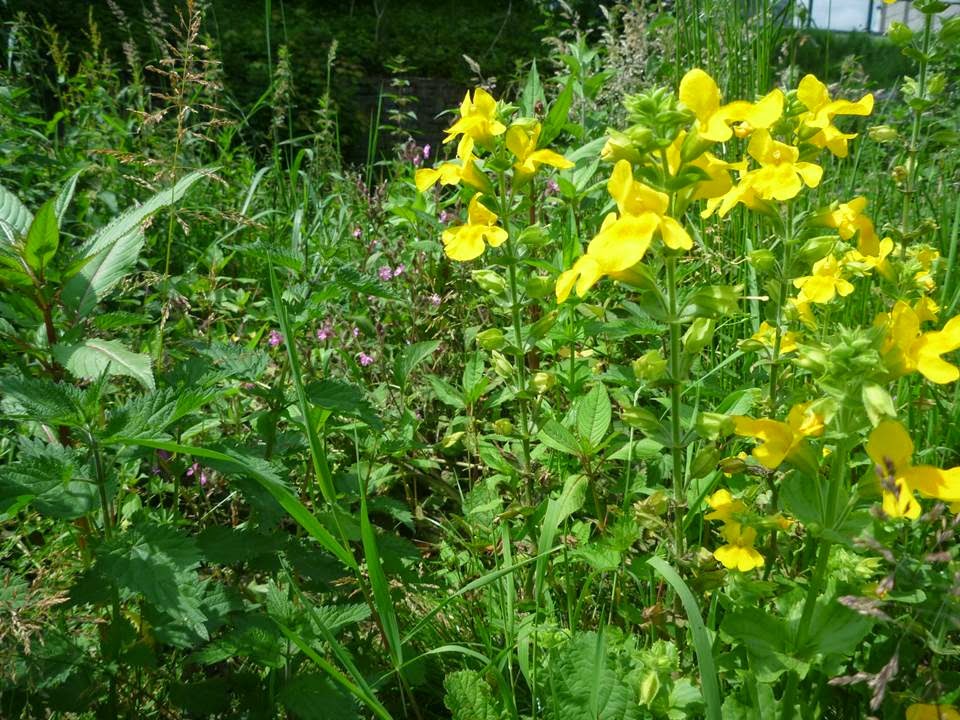