TWIST: Do you want to help look after urban rivers in Somerset?

The Wild Trout Trust’s new TWIST (Transforming Waterways In Somerset Towns) project is an idea that aims to improve the health of urban rivers and streams in Cheddar, Wookey, Wookey Hole, Wells, Shepton Mallet and Croscombe.

Historically, most of the rivers which drain the hills around Somerset have been exploited for their water – first by mills, and then by towns which grew up around them. But far too often, these urban developments have left their rivers polluted, covered in concrete, broken up by weirs, and speeding water down to pinch points where flooding is even more of a problem.

WTT’s TWIST project has been launched to find out about all the issues that affect the rivers Yeo, Axe, Sheppey and Keward Brook — and hopefully get lots of local people involved in monitoring and looking after them, and even improving their habitat for trout and many other species.

When we’re all able to get out and about more freely again, we want to be able to hit the ground running.

So now we’re trying to make contact with local residents who might be interested in riverfly monitoring, pollution patrols and other hands-on Trout in the Town type projects to look after their rivers in and around Cheddar, Wookey, Wookey Hole, Wells, Shepton Mallet and Croscombe.

Please email Theo Pike via tpike@​wildtrout.​org to get your name on the list, and we’ll be in touch!

The TWIST pilot project is funded by the Environment Agency and the Somerset Catchment Partnership. 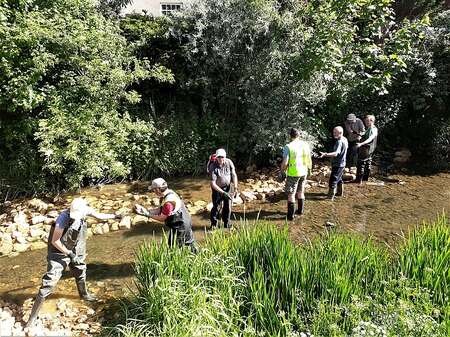 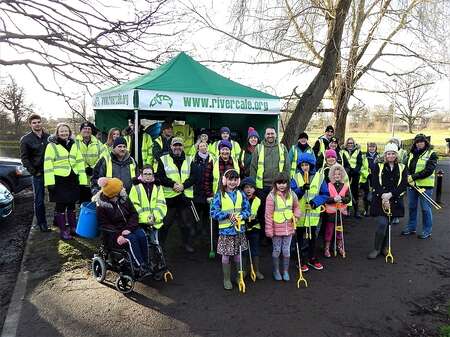 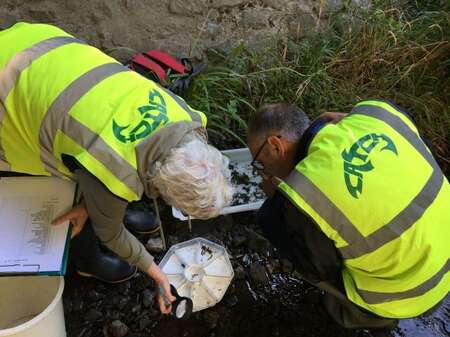 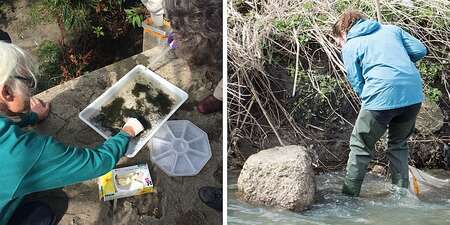