Anyone with an interest in rivers or lakes and the life within them, be it from a conservation, management, or angling perspective (and of course those three are not mutually exclusive) will be aware of invasive non-native species (INNS), the impacts they may cause in certain situations, and the importance of biosecurity. Ecologists with a particular interest in invaders differentiate between non-native (i.e. those species introduced beyond their original distribution range, a pertinent example being pink salmon) and native invaders (referring to species that add to existing or establish new populations within their native range). The artificial stocking of salmonids into waterbodies is one such example of the deliberate introduction of native invaders, to allegedly enhance commercial and recreational fisheries, as well as for conservation purposes in some instances. The evidence accruing as to the benefits of this approach makes interesting reading.

In 2016, Buoro and colleagues used the global-scale introductions of salmon and trout as a robust biological model (i.e. lots of studies with plenty of data to analyse) to investigate the ecological effects of changing intraspecific (within species; e.g. stocking farmed brown trout in to rivers containing wild brown trout populations) and interspecific (between species; e.g. stocking rainbow trout into lakes with Arctic char) diversity. The enormity of the dataset collated from the literature allowed them to look at various levels of organisation which introduces a lot of complexity. However, the take home message was that, overall, introduction of native invaders resulted in stronger ecological effects than those associated with changes in interspecific diversity caused by non-native species. 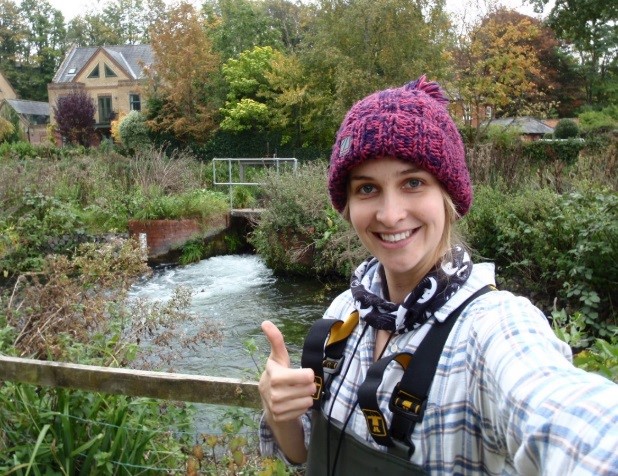