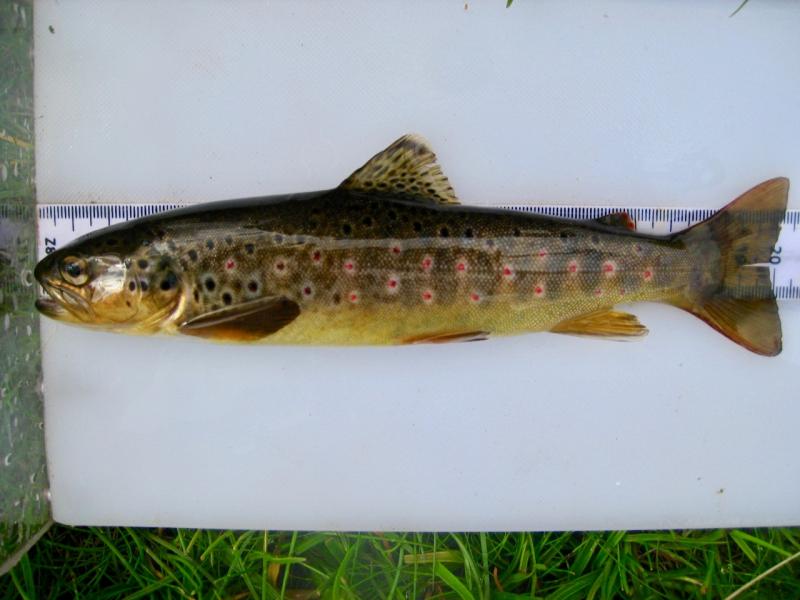 There has been much ‘Twittering’ of late as various organisations across the UK are venturing into classrooms to engage with children via aquatic beasties, and particularly our totemic species - the brown trout.

WTT chums at the Clyde River Foundation (CRF) coordinate #Clydeintheclassroom. It’s a huge venture, working with some 90 classes to engage with >2000 kids this year alone. It’s also very much a hands-on project, using aspects of the trout life history to promote awareness of river ecology, to engage with nature, and to help young people across the River Clyde catchment develop a sense of pride in their local environment. Furthermore, it provides a great basis for outdoor learning and STEM education.