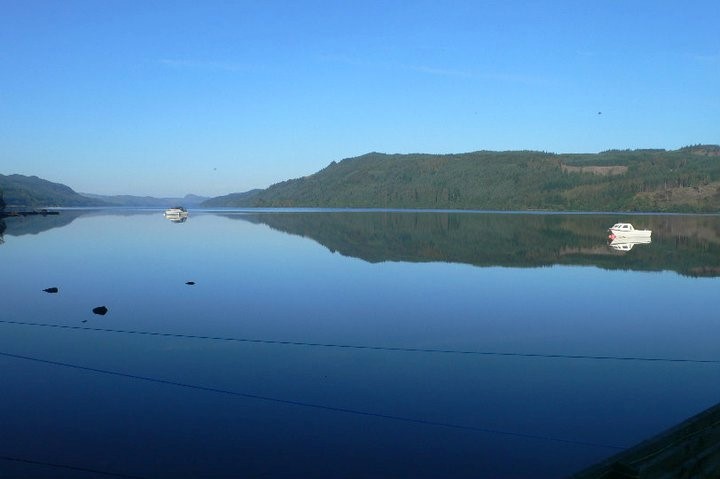 I have to admit, the topic of this research really floats my boat (as you may have noticed from the latest Salmo Science Spot)…. I spent several years trying to convince people that perched at the top of the Loch Ness food web was not an elusive plesiosaur but something much, much more sexy. Ferox! So I’m really pleased that the newly doctored Martin Hughes has taken time out to precis his completed PhD, but it does mean I’ll have to review the WTT ferox pages with his new findings.

The brown trout, Salmo trutta, is an incredibly diverse species. Individuals from the same population can adopt completely different life history strategies, which are often given vernacular names. For example, some S. trutta remain in small freshwater streams their entire lives; these are referred to as resident trout. Others migrate into large rivers or lakes to complete their life cycle and retain the name brown trout, but some that migrate into estuarine waters are referred to as slob trout and others that fully migrate into marine waters before returning to natal streams to spawn are called sea trout. One relatively understudied life history is that of ferox trout. ‘Ferox’ which is Latin for ‘Fierce’ is aptly used for these large piscivorous trout which can grow to large size (14kg UK record) and are exceptionally long lived (23 years oldest UK record- reports of 39 years old in Norway). Their impressive growth potential and life span combined with their rarity and near mythical status only adds to the allure to both anglers and scientists alike.