As a follow on from Mike Blackmore’s ​‘Mad March’ blog, this is what he has been up to recently, or rather this blog post is about the challenges of moving house, getting sick and still getting projects delivered!
You can read more about some of the projects Mike has been delivering in our Autumn Newsletter

Mike is the WTT Conservation Officer for the South and West.

Between the end of August and November I have

My waders are all trashed, my chainsaw needs serious TLC, the van needs a good power wash and a service and I need 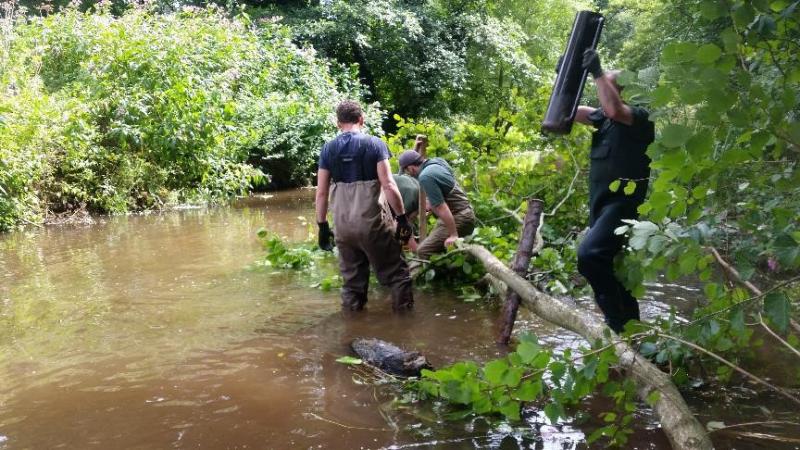 a holiday. Unfortunately, all of these have had to wait because midway through the Dever project we moved out of our house and into temporary accommodation, putting everything into storage whilst we awaited exchange of contracts for our new property.

In an attempt to make things easier for ourselves, Lotte and I rented a self-catered cottage for the second week of the Dever project (to reduce stress levels and commute distance). Cue Noro virus, violent sickness, 48 hours without food or sleep and literally using a stick to hold myself up whilst directing the diggers on site. Didn’t reduce stress levels but I did shed a few pounds!

After the Dever project I attempted setting up a temporary office in my parents garden room only to discover that mobile reception and internet in their corner of Somerset is powered by druidic chanting, steam and wishful thinking. 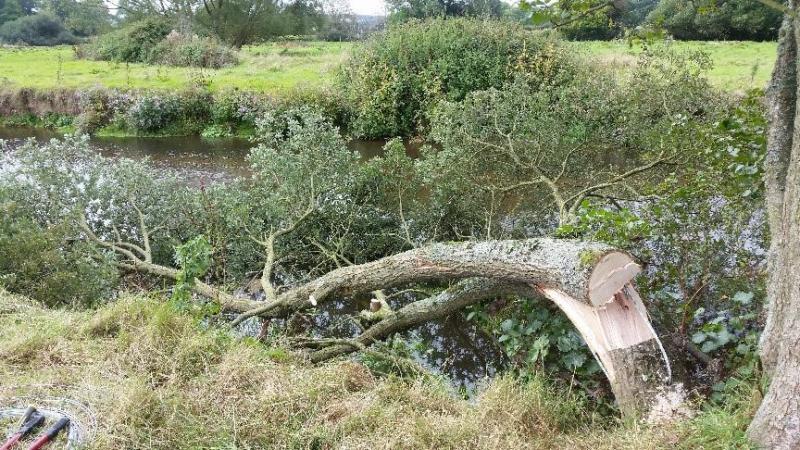 The next attempt at an office was my parents in-law’s campervan which despite being parked on a steep driveway and containing a purely ornamental electric heater, did have power and 21st century telecommunications. However, late on a Thursday evening I was informed that the campervan was going away to make space for builders that were coming next week. Attempt 3 at an office space was at my sister’s house which during the day contains her sleeping nightshift-working husband and a small dog that, despite being very cute, enjoys tearing lumps out of my spaniel.

We’ve now finally arrived in our new house and I’ve got a chance to catch up on report writing and such. It’s just dawned on me that I have three months to get four projects up and running for March I’d better crack on. Maybe I’ll take that holiday in May!