The Arctic charr holds some good titles to its name. It is the world’s most northerly distributed freshwater fish with a range extending from Ellesmere Island in Northern Canada (82°N) to high altitude lakes in the UK and central Europe. It is also commonly referred to as the world’s most diverse vertebrate and across its range, the Arctic charr is found to be highly polymorphic, often represented by several discrete ecotypes within a single lake. These ecotypes are subpopulations that may be variable in body shape, behaviour, colouration, life history and genetics, contributing significantly to the diversity of northern ecosystems. They also make Arctic charr a fantastic model system for exploring questions of evolution, speciation, and adaptation. 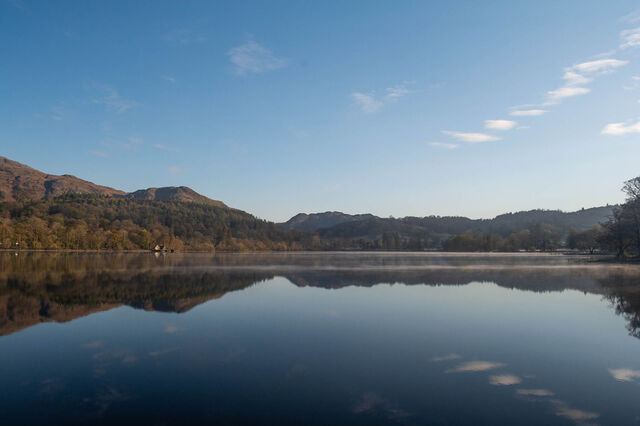 Coniston Water, Lake District, where there is a native population of Arctic charr

Freshwater ecosystems are particularly vulnerable to climate change, being physically fragmented, heavily exploited, and influenced by changes in characteristics of the surrounding catchment area. This is exacerbated in the Arctic where hydro-ecological processes are sensitive to minor changes in climatic variables and warming is occurring at an accelerated rate.

For species to avoid extinction under climate change scenarios, they can either: (i) migrate to track preferred environmental conditions, (ii) respond by plastic mechanisms or (iii) genetically adapt to new conditions. Many populations of Arctic charr are landlocked and hence migration is not an option; they must respond to climate change in situ. I am interested in what we can learn from the diversity of landlocked populations of Arctic charr and ecotypes, about their evolutionary adaptation to local conditions and their ability to respond to environmental change.

For my PhD, I am integrating ecological, dietary, and genetic analyses to assess the mechanisms that drive diversity amongst populations of Arctic charr at the northern and southern boundaries of their biogeographic range. By examining genetic adaptive differences between individuals and ecotypes, I hope to identify signals of selection and local adaptation. I will then apply these data to explore the plastic and evolutionary potential for geographically isolated species to adapt to rapid climate change in situ.

I started my PhD at Durham University in October 2020 at the height of the second COVID-19 lockdown. It was a challenging time to begin a new project and I was unsure how the pandemic would shape my research, with uncertainties about fieldwork and access to university facilities. As Spring 2021 came around, I was fortunate enough to contact Bill Gibson, a traditional charr fisherman from Coniston who agreed to help me start my sampling. On 1st May 2021, fuelled by coffee and biscuits, Bill and his friend and fellow fisherman Maz, allowed me to join them to catch the first charr of the season. 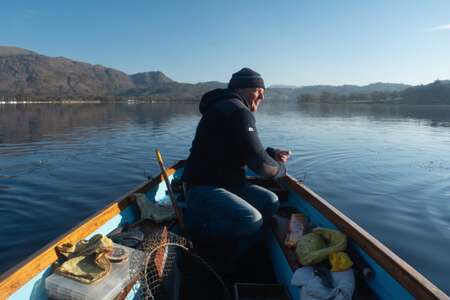 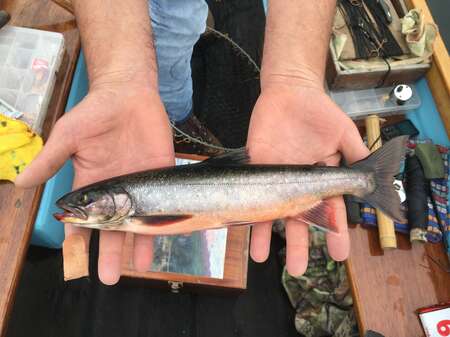 Out fishing with Bill on Coniston Water on May 1st 2021, and Bill holding an Arctic charr we caught

It was a beautiful, quiet morning on the lake that was only interrupted by the jangling of the bell indicating a fish was hooked. I was finally getting to see my first Arctic charr! Whilst Maz and Bill alternated in rowing and tending the lines, I hurriedly processed the fish to get the samples preserved as fast as possible. I had squeezed a kind of makeshift lab into the middle of Bill’s boat, consisting of a large polystyrene box filled with ice and with various holes cut out for sample tubes and kit. After my first morning on the lake, I’d got samples from 12 fish. Over the following months, I had several more trips with Bill and I also used benthic gillnets to target charr deeper in the lake.

The second stage of my fieldwork came with even more logistical issues. It was certainly a strange year for travel, but after six covid tests, being marshalled through airports, eight days in quarantine and many explanations to border control, I made it to Tromsø, Norway at the beginning of July 2021. There, I spent three months with Akvaplan-NIVA (a daughter company of the Norwegian Institute for Water Research; Akvaplan hereon) under the supervision of Guttorm Christensen to fulfil an industry placement and to undertake more fieldwork.

Following my travel quarantine, I was introduced to home for the next few weeks, a 50-foot sailing vessel called Meridian. On 11th July, we set sail from Tromsø for Bjørnøya (Bear Island), a high Arctic Island situated in the Norwegian Sea, 397 km north of Norway and 235km south of mainland Spitsbergen. It took a few days getting the sea legs before we arrived at Bjørnøya where we were fishing on Lake Ellasjøen. This contributed to both a long-term pollutant monitoring project for Akvaplan, and the main part of my Arctic fieldwork.

Arctic charr were fished for in the littoral zone (depth <8m) from shoreside using rod and line and were targeted with surface and benthic gillnets across the lake. In Ellasjøen, there are three ecotypes present (profundal dwarf, delicate pelagic and robust littoral) and individual fish were assigned to ecotypes based on morphometrics, observation of body form, colouration and markings. After a hectic 24 hours of sampling, with some help from the midnight sun, we were soon back on Meridian with a freezer full of samples. 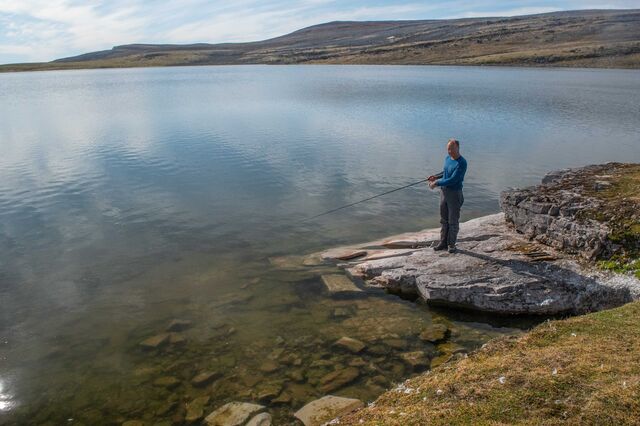 At both Coniston and Ellasjøen I took a scale photograph and a series of linear measurements for each fish for assessing morphological differences between individuals and ecotypes. For dietary analysis, I removed a 20mm x 20mm piece of white muscle tissue from below the dorsal fin and above the lateral line. A further 10mm x 10mm piece of muscle tissue was taken and preserved for genetic and transcriptomic analysis. The brain tissue and a 10mm x 10mm piece of liver tissue were also removed and preserved for future transcriptomic analysis, and the otoliths were removed for age determination. 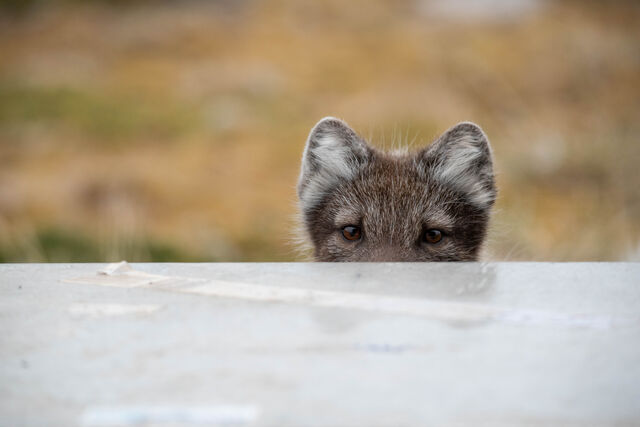 Since being back in Durham I have been analysing the morphometric variables collected for the charr and exploring divergence in morphological traits between the robust littoral and delicate pelagic ecotypes in Lake Ellasjøen. I have been finalising my DNA extraction protocol and extracting DNA from the fish muscle samples which I will soon be preparing for DNA sequencing. The otoliths have been read for both the Coniston and Ellasjøen populations to determine the age of each fish. Finally, I have been prepping samples for stable isotope analysis and performing fatty acid extractions on a subset to explore differences in diet between the ecotypes and populations.

I hope the results can help to elucidate the evolutionary and plastic mechanisms behind the phenotypic divergence of charr populations, and to consider how populations at the edges of their biogeographic range might respond to rapid environmental change.

Many thanks to the WTT for allowing me to contribute to the blog and share my PhD research. Any comments and questions are very welcome, and I look forward to updating you on the project’s progress soon!