In a new project led by a Masters student, Tim Eldridge from University College London, we are trying to determine how diet might play a role in their incredible growth rate and whether choice of food and interactions with other fish, notably perch, changed with fish size. For example, we might expect that there is a shift from feeding predominantly on invertebrates and zooplankton to piscivory, or even cannibalism, once the fish attain a certain size. To help answer these questions, we are using stable isotope analysis (SIA), a natural chemical tracer of diet retained from within fish scales (removed so the fish can be returned unharmed). This technique relies on the fact that all nitrogen and carbon making up a fish derives from the food that it eats. 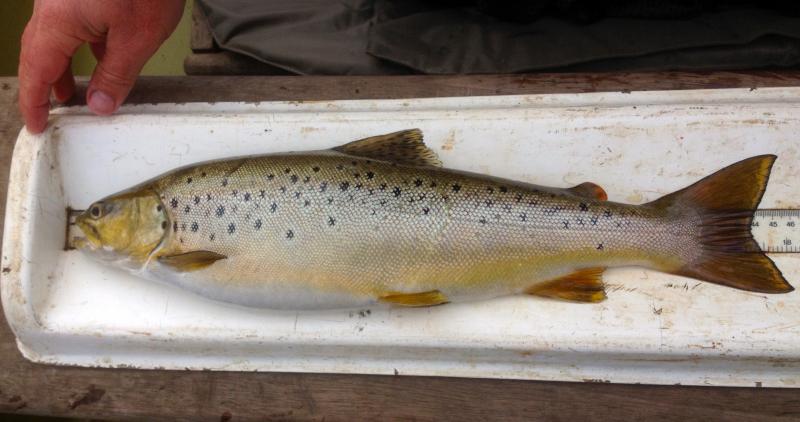 Sampling (using rod & line, electrofishing, and fyke netting; all under licence) is now complete and we have length & weight data from 700 fish (all safely returned) and with a sub-sample of scale samples from representative size classes. The ages and growth rates are being estimated from scalimetry (like counting the growth rings on tree). The most recent years of growth are now being separated (fiddly under the microscope) for SIA.