In 2011 we held a photography competition in a bid to generate some high quality images for use in WTT publications. The entries were judged by WTT President, Charles Rangeley-Wilson, who took the cover shot of last year’s Salmo Trutta magazine.
Charles said ​“The winner was hard to pick, but bearing in mind the standard of his other pictures I’m picking Don Stazicker whose overall selection was the strongest. His winning picture is perfectly timed and I know myself how hard a shot that is to get. Charles Carr’s Mayfly is also fabulous and this is my choice as runner-up.”

“Honorary mentions should also go to Kevin Milner and Ian Ashton. A lovely shot of a stricken mayfly and a simple, but nevertheless very evocative riverscape that would make anyone want to go fishing.”

Congratulations to Don who wins a day’s wild trout fishing arranged by the WTT.
Look out for the images from the competition throughout the upcoming Salmo Trutta magazine in April. 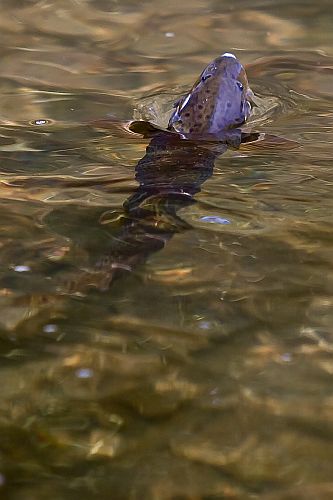 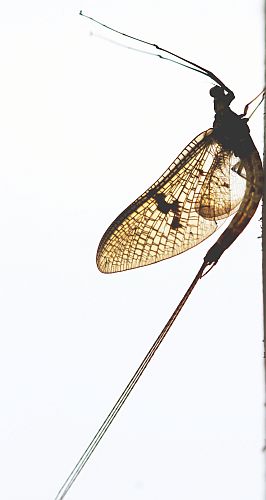 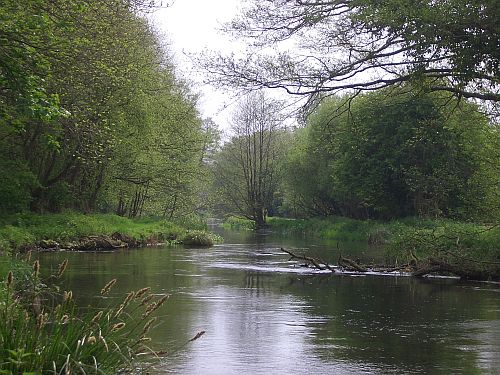 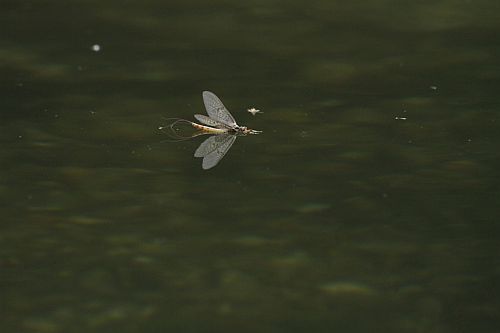