Wales news: Judicial Review and 'State of the Usk'

Two items of news from Wales:

After a long delay, in April 2021 a new set of regulations started to be rolled out in Wales, designed to address the high levels of agricultural pollution, in particular to reduce nitrate and phosphate pollution resulting from the application of fertiliser and slurry to farmland. Farmers objected to these ​‘All Wales Nitrate Vulnerable Zone’ regulations and the NFU in Wales instigated a Judicial Review of the Welsh Government to challenge the regulations.

On 23 March 2022 the Judge determined that the regulations were lawful and should stand.
The decision was reported by the NFU.

The State of the Usk report on the radio.

In late 2021, Guy Mawle submitted a report called A dying river? The State of the Usk to the Welsh Government and NRW. On 28 March, Guy and others including NRW staff, a farmer and Gail Davies of Afonydd Cymru participated in a BBC Wales radio programme about the river. 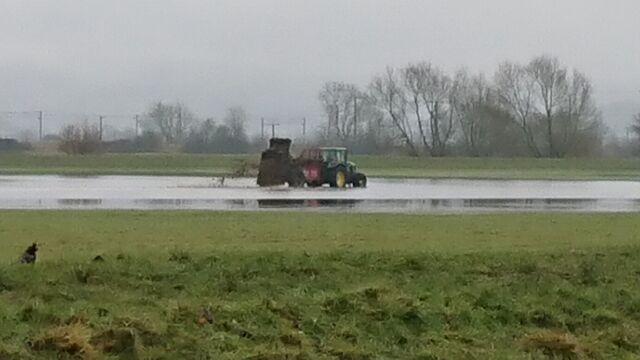