'Tis the season to be spawning

News from the north.… WTT Research & Conservation Officer, Jonny Grey, reports that brown trout are beginning to spawn on the Aire in Yorkshire. The noteworthy aspect of this is that the majority of redds so far have been found within the reaches that he has been working with Bradford City AA to improve.

Some of you may have seen the section in question during the river walk of our Annual Get Together in Gargrave earlier this year. The BCAA Fly Section has been trying to diversify flows and channel form using woody deflectors, transplanted water crowfoot, and by diversifying the bank flora by native tree planting and wild flower seed sowing.

BCAA Fly Secretary, Phil Bailey, recipient of our Bernard Venables Award in 2018, says ​‘We’re delighted that our work to improve the river for the wild trout population and our anglers has had an almost immediate effect — bonza!’

Jonny noted that there was evidence of some ​‘sneaky’ mating, when a small but sexually mature (precocious) male attempts to fertilise the eggs of a much larger female. Check out the amazing underwater footage of this phenomenon on Twitter from the Ness District Salmon Fishery Board.

Gareth Pedley has also produced a simple guide to salmonid redd identification which is avilable on our Trout Life-cycle page, and here. 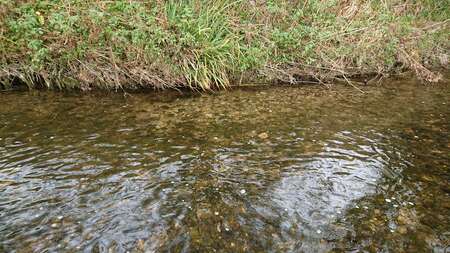 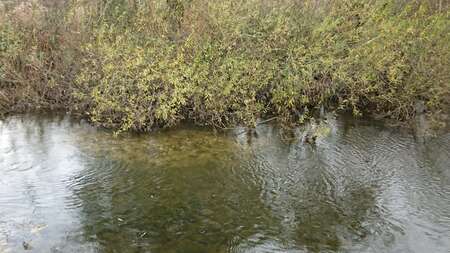 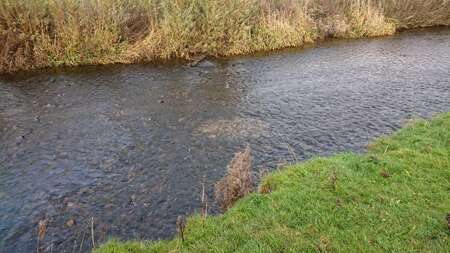