The effect of pollution on river ecology

Pollution from sewage outfalls and from farming is, quite rightly, causing outrage in the media. A major pollution event will cause fish to be killed, but what is the impact of chronic pollution on our rivers?

Researchers have been awarded funding by the Natural Environment Research Council and the Department for Environment Food and Rural Affairs from the £8.4 million understanding changes in quality of UK freshwaters programme to investigate how pollutants enter, leave and interact with rivers and supporting ecosystems. Research projects will also determine how the movement of pollutants will be modified with changes in the water cycle and create better tools to monitor and measure pollution.

Five projects are being funded, with two led by the Centre for Ecology and Hydrology.

The projects will study how: 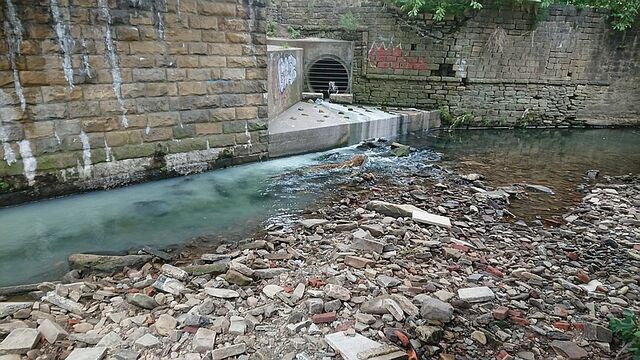