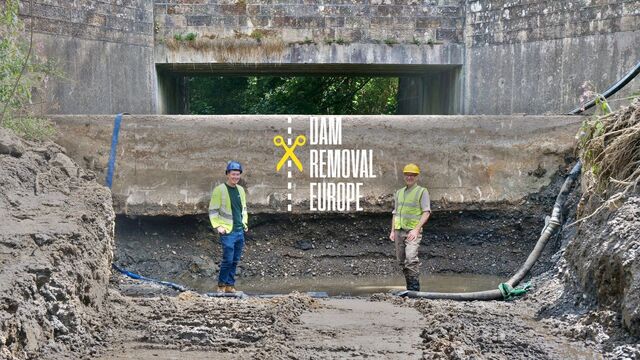 A major barrier to fish migration has been removed from the River Ecclesbourne in Derbyshire. The 2.5m-high weir at Snake Lane in Duffield, near Derby, was built in the 1970s during a flood alleviation scheme, replacing an older structure at a former corn mill. The weir was impassable to fish, but the recent appearance of Atlantic salmon below the weir renewed the impetus to tackle the problem.

Salmon have begun to return on their annual spawning run via the Rivers Trent and Derwent, after previous fish passage improvements at weirs on those rivers. In addition, the restoration of fish passage at this site reconnects the fish populations of the River Derwent and River Ecclesbourne, the confluence of which is less than a mile downstream, benefitting grayling, trout, barbel, chub, dace, minnow, bullhead and brook lamprey.

The works to remove the weir took place between July and October this year, the culmination of planning and design work which began in February 2019. Following a fish rescue, the river was diverted around the site via a secondary channel (a legacy of the corn mill) allowing work to take place in relatively dry conditions. The reinforced concrete weir was cut into chunks using specialist diamond cutting equipment resembling ​‘cheese wires’, allowing the sides to be left intact and the adjacent bridge and walls to remain undisturbed.

Large boulders and rocks were then used to construct five riffles or rapids, one downstream and three upstream of the weir site, plus one in the secondary channel. These gradually step up the water level to preserve the same (pre-project) flow split between the main and secondary channel, whilst allowing fish to pass through. 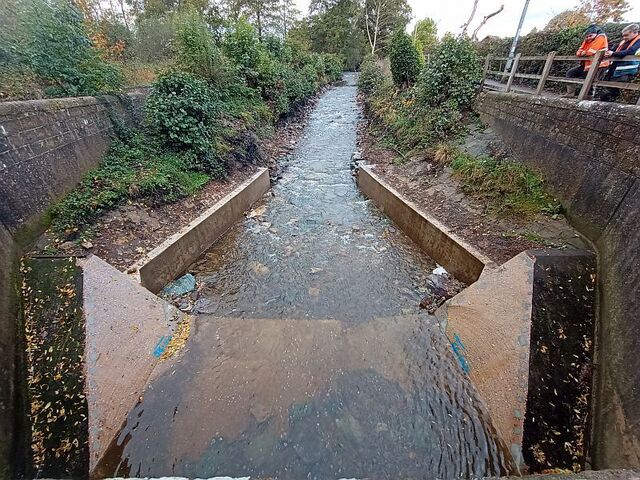 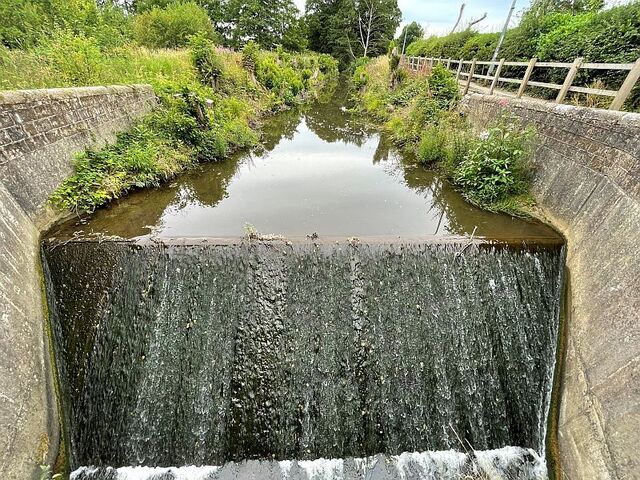 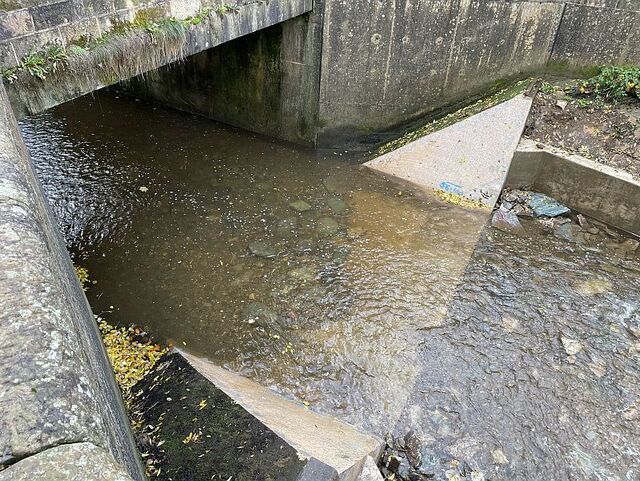 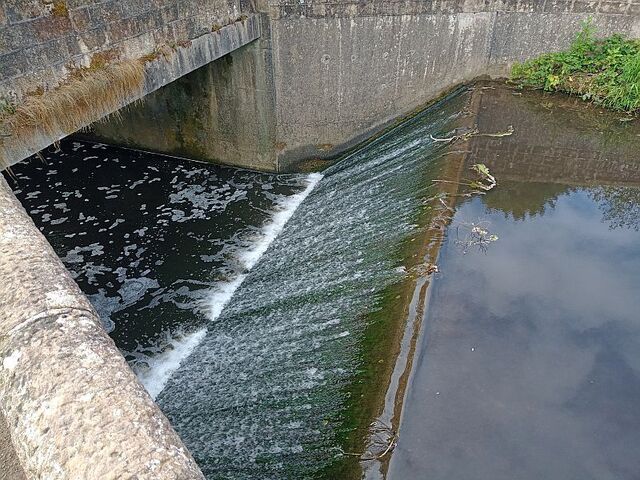 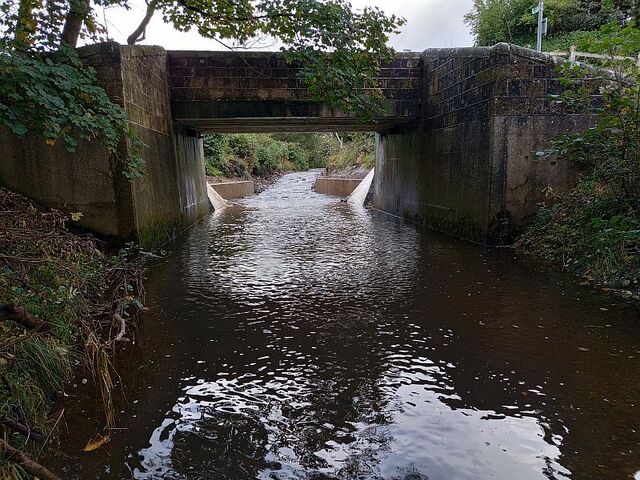 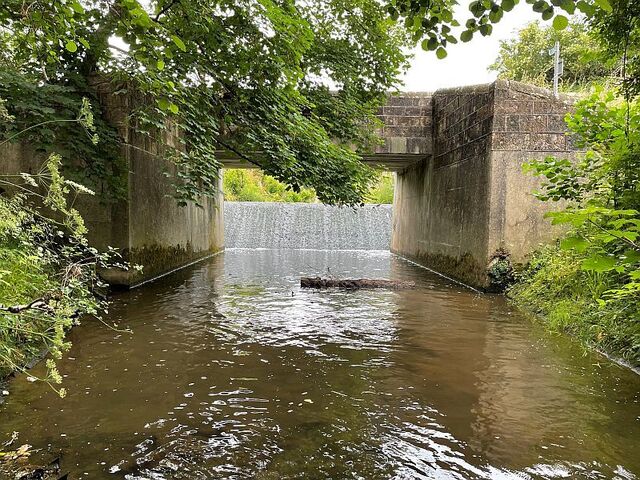 Further information on the project can be found via the following links:

The project was funded by the Environment Agency’s Water Environment Improvement Fund and managed by the Wild Trout Trust.
Fantastic support was received from other partners including Derbyshire Wildlife Trust, Derbyshire Angling Federation, Grayling Society and Duffield Parish Council.

Many thanks to main contractors A & V Squires Ltd, subcontractors UK Diamond Drilling Ltd, designers Dynamic Rivers Ltd, consulting engineers GCA Consulting and to the landowners, neighbours and people of Duffield for their patience and support. 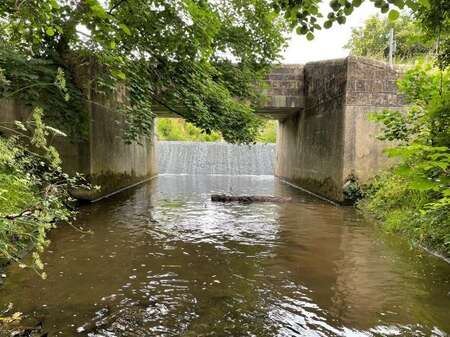 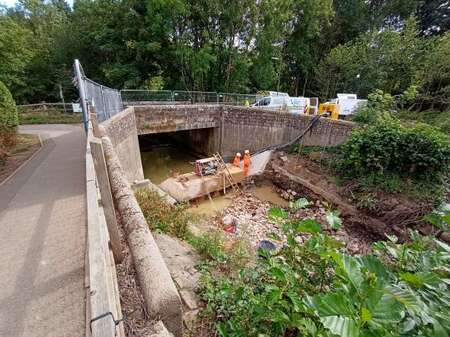 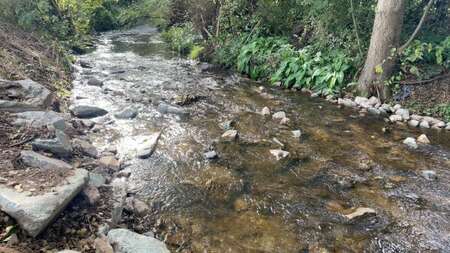