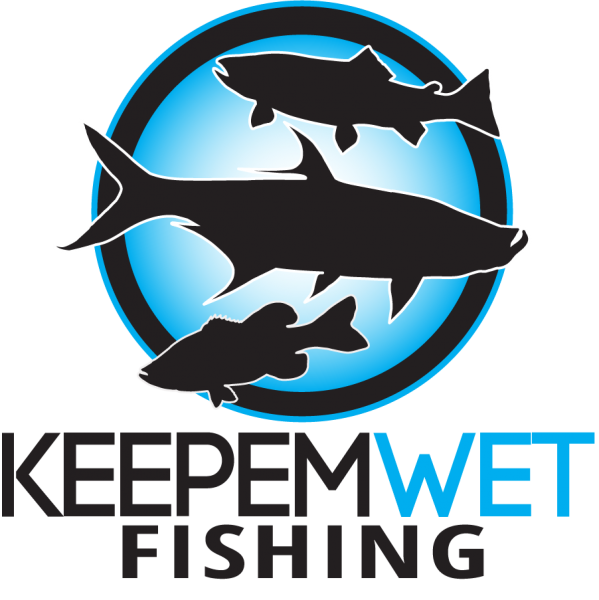 The latest of edition of the online, not for profit magazine, Eat Sleep Fish, has an excellent article about catch and release by Brian Huskey of 'Keep 'em Wet'

For more information (including a video) on Catch and Release, see our Wild Trout Fishing page and watch out for an article in our Summer Newsletter.

It's Official: Trout is Tops! 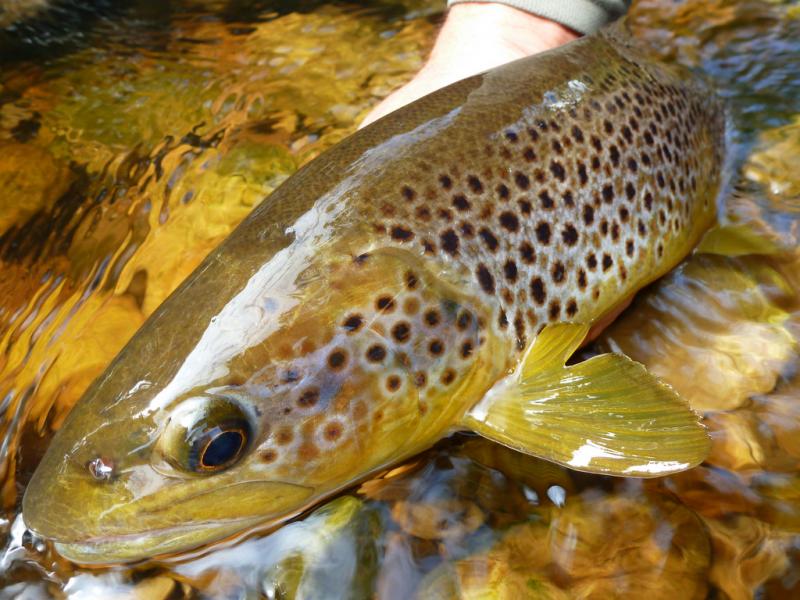 We at the Wild Trout Trust know that our native trout is a special fish: it's the most amazingly varied species, recovers from much of the abuse that humanity throws at it, lives in many of our rivers (even in some surprising places) and where it thrives, we know that the river or lake that is its home is doing OK.

And if the river is doing OK, so is the land that drains into that river or lake.

Wildlife is too important to ignore in the EU referendum debate

WTT is a non-political organisation. However, in light of the potential implications of the forthcoming EU referendum for the objectives of the WTT (river habitats and their wildlife), allied with a perception that the public is seeking better, more objective information, we would draw our supporters' attention to a recent report  prepared for the RSPB, WWF UK and the Wildlife Trusts: http://www.wildlifetrusts.org/EU-Ref.

WTT considers that this report appears to present a balanced view which concludes that "…it is likely that a UK departure from the EU would leave the British environment in a more vulnerable and uncertain position than if the country were to remain as a member of the EU". WTT is not telling our supporters how to vote, nor do we make any comments on wider implications of EU membership; we are commenting solely on the implications relevant to our mission and aims.

Chalk stream anglers spend a lot of their time amongst water meadows, but few are aware of the purpose and historical significance of these unique and artificial landscapes. Now, thanks to a grant of £28,900 from the Heritage Lottery Fund and funding from Wiltshire Council, the historically and ecologically unique water meadow systems of the Wylye Valley in Wiltshire are to be the subject of an historical research and public awareness project

This project is led by Michael Heaton, archeological advisor to the Wild Trout Trust.

The latest edition of the Riverfly Partership newsletter is available here.

It includes details of  4th National Riverfly Conference ‘Riverfly Monitoring and Beyond’, which will be held in the Flett Theatre, Natural History Museum, London on Thursday 17th November and news of the Anglers River Monitoring Initiative (ARMI) database.

Support the Leaping Lights Festival run by the Severn Rivers Trust by donating via this 'Crowdfunding' campaign.

The Leaping Lights Festival is a beautiful parade of salmon lanterns through the town of Newtown, Powys that celebrates the migration of salmon into local rivers.

Children build lanterns and learn about clean rivers and atists create a spectacle finale. The message is the importance of our ancient relationship with the wildlife of our rivers.

The Natural Flood Management Project run by Chris Uttley for Stroud District Council is a tremendous example of what can be achieved to reduce flooding and increase biodiversity at low cost by working with a forward thinking landowner and in partnership with local stakeholders.

This video has been produced to show the principles and techniques used in Stroud that mimic the natural environment to slow the flow of water during periods of heavy rainfall. The techniques used in the stream channel will be very familiar to supporters of the WTT – lots of large woody debris!

The video is available on the Stroud Council website

This year, the Fly Fair is combined with a workshop about the role and formation of Rivers Trusts in Ireland.The WTT will be represented at the workshop.Attendance is free but places are limited so you are invited to register in advance.Click here for details of how to register and the workshop agenda.

The workshop is hosted by the Dibney Rivers Conservation Trust and the Atlantic Salmon Trust.

A landmark report, published 13 May, highlights the work of S&TCUK and Dr. Nick Everall of Aquascience Consultancy Ltd, looking at the diversity and abundance of aquatic invertebrates in 120 sites on 12 English rivers; 14 sites are described as 'pristine'. Phosphate enrichment and sedimentation in combination seem especially problematical. Some iconic rivers such as the Itchen, Lambourn, Test and Wensum, rank “poorly” in the census. Shrimp (Gammarus) numbers were very low across many of the sampled rivers relative to historic, Environment Agency records.

S&TCUK plan further research, including water quality testing to zero-in on the causes of water quality problems. S&TCUK stress that the “…message is that action, not talk, is now urgently needed”.

The full report, Riverfly Census 2015, is available through the S&TCUK website

Bradford City Angling Association are holding an open fly-fishing day on the River Aire and will donate part of proceeds to the WTT.

It is World Fish Migration Day is on Saturday 21 May. Click here to see their newsletter.

The World Fish Migration Day (WFMD) is a one day global-local event to create worldwide awareness on the importance of open rivers and migratory fish. This event is celebrated by over 1000 organizations around the globe (#wfmd2016).

They have released a couple of short videos:

Following the Salmon Summit in November 2015, a group of partners, headed by the Environment Agency, has launched an initiative to address the demise of salmon and sea trout in England.

The Salmon Five Point Approach – Restoring Salmon in England brings Govt agencies and a host of NGO partners together to implement a series of new measures and invigorate existing ones to maximise smolt production in freshwater and minimise marine mortality. Many of the issues facing salmon also majorly impact sea trout stocks – reduced flow, pollution and barriers in rivers, legal and illegal fishing at sea – so WTT is pleased to offer its full support to the initiative.

A copy of the narrative and high level commitments of the Salmon Five Point Approach is available- click here.

Natural Flood Management: results from the Pickering Beck and more...

Working with natural processes to reduce flooding (also known as Natural Flood Management or NFM) is receiving a great deal of media and professional attention particularly since the floods in late 2015. The WTT sees this as a very healthy development: working with natural processes rather than dredging and canalising rivers is good for our rivers and wildlife as well as for people and property.

The evidence for the effectiveness of NFM is gradually building and the recent report produced by the Forestry Commission on the impacts of the use of flood storage and ‘leaky dams’ on slowing the flow on the Pickering Beck is a welcome addition.

The Environment Agency in England has a programme of research and dissemination that aims to 'allow flood and coastal erosion risk management to be carried out sustainably, improving the environment for people and wildlife'.Click here for more details.

This year’s winners of the prestigious UK River Prize and Nigel Holmes Trophy are the Rivers Eden, Derwent and Kent. The work being carried out across Cumbria is a great example of what can be achieved through working in partnership to achieve multiple benefits such as natural flood management, water quality and biodiversity.

Fisheries ‘enhancement’ (speciﬁcally mitigation stocking) has often been used to offset ﬁsheries or environmental pressures in marine, diadromous, and freshwater ﬁsh species, despite relatively scant data to support its efficacy. When considering salmonids, there is a large (and growing) body of literature on experimental studies which points to substantial risks where enhancements are intended to protect, support, restore, or enhance wild ﬁsh populations through the introduction of cultured (farmed) or non-native (transferred between systems) ﬁsh. We outline some of the problems on our library page on trout stocking, here.

Within the UK, one such long-term, seminal study site is the Girnock Burn, part of an intensively studied research catchment on the Aberdeenshire Dee, in north eastern Scotland. Scientists from Marine Scotland published a paper last year which presents the ﬁndings of an experimental conservation stocking programme designed to increase the freshwater production from a declining population of Scottish ‘spring’ Atlantic salmon. The study can be accessed, here.

The stocking programme was in response to a long-term (~30 year) decline in returning female numbers, culminating in three successive years when egg numbers were estimated to be considerably lower than the threshold considered necessary to sustain production. It was designed in line with best practice guidance to maximise egg survival, minimise juvenile competition, and increase overall production. Hence, protocols were developed to: