We are delighted to announce two new Vice Presidents for the Wild Trout Trust.

Edward’s work for the Wild Trout Trust goes back more than 15 years, initially as the volunteer Projects Officer, then Chairman from 2007 to 2015 and remaining as a Trustee until the end of 2019. He is a keen angler of trout, salmon and especially sea trout in the rivers of Northumbria. He lives on the banks of the River Wear in Durham and works as Chief Customer Officer at Atom Bank. He was a trustee of the Wear Rivers Trust for 5 years and has been on the Board of the Tyne Rivers Trust since 2013. 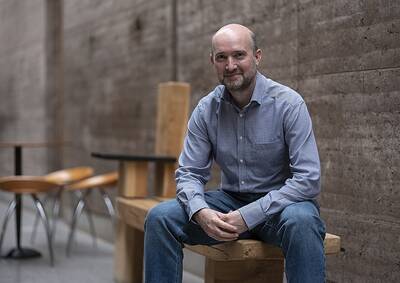 Stuart is a long-term friend to the Wild Trout Trust and is well known as both an angler and an expert entomologist. He is a superb all-round angler, always open to new ideas and eager to share them with others in his illuminating talks. As an entomologist he has developed a formidable knowledge of river flies, running courses at the Freshwater Biological Association and writing a book on caddis flies. He played a leading role in the campaign to clean up the River Don in Sheffield during the 1980’s, and now fishes the River Don in Yorkshire and River Derwent in Derbyshire. 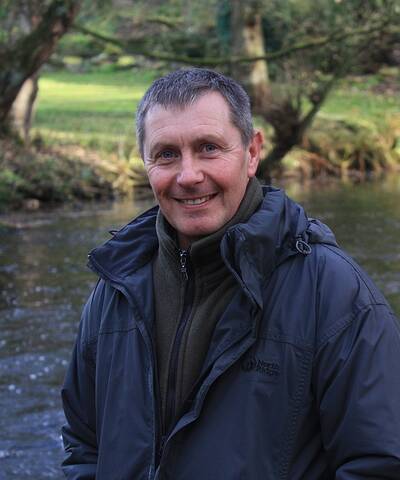