Knaresborough Anglers were recipients of a WTT workshop (led by Gareth Pedley) supported by the Yorkshire Water Biodiversity Fund. It was decided that the follow-up bursary (which the club match-funded) would be put towards the purchase of Stihl brushcutters and appropriate PPE so that the club membership could instigate a serious programme to tackle the invasive Himalayan balsam along the banks of the River Nidd. 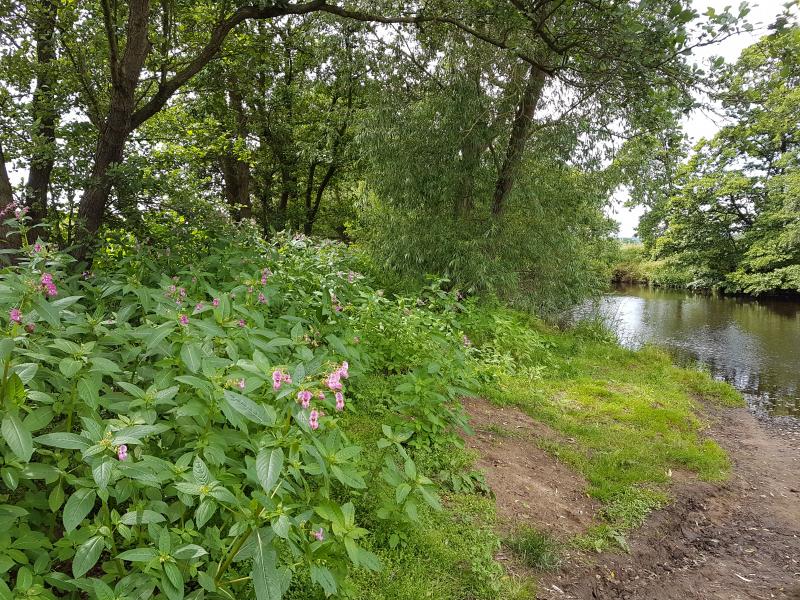 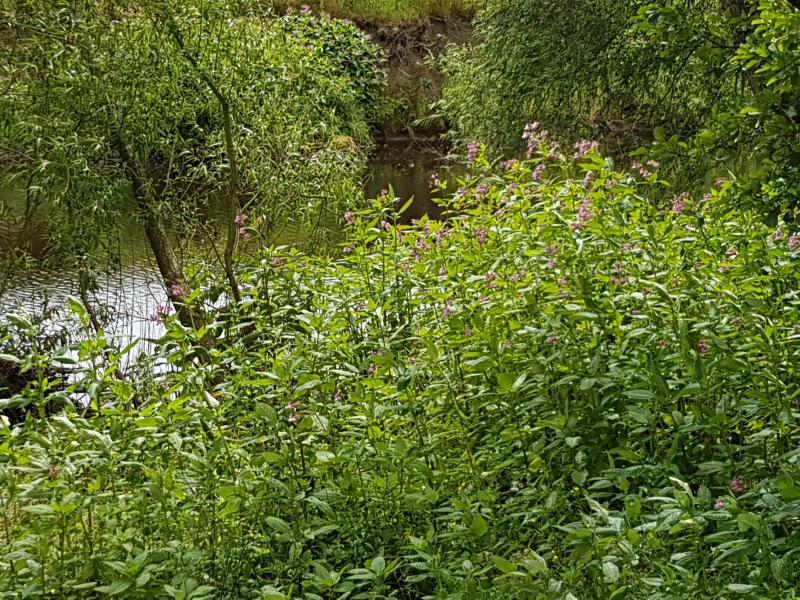 Stuart Gregory reports that they have just completed five work days specifically targeting the balsam and have removed a huge amount from the banks over a two and a half mile stretch. The Knaresborough Anglers Committee is committed to continuing a programme of balsam reduction in the coming years, well aware that there is no quick fix and that success in the future will depend on doggedness, continued investment and working with a variety of key partners and the local landowners from whom they have had excellent support. 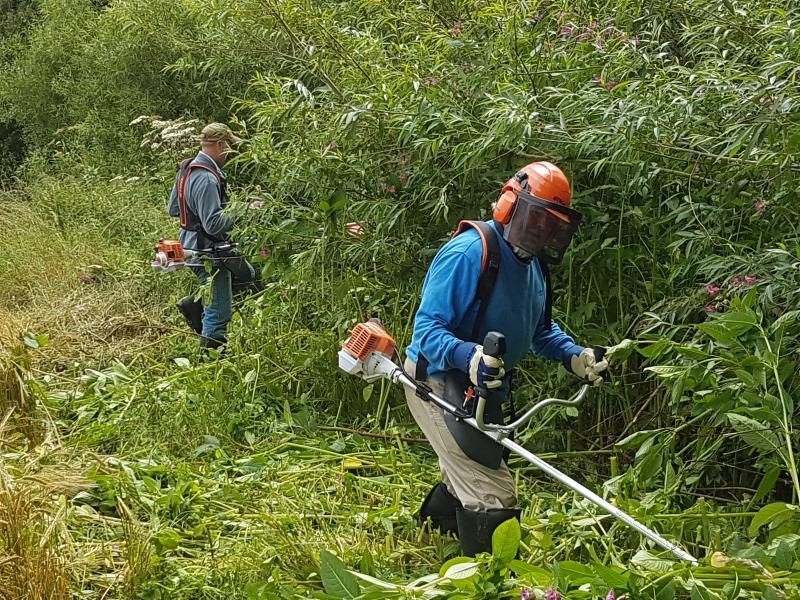 As well as tackling the balsam issue, Stuart also says that the club will continue to work through the recommendations highlighted in their WTT Advisory Visit report. The willow whips already planted seem to have taken in the first phase of bank stabilisation and members are being supportive in leaving large woody debris that previously would have been hauled out. Anecdotally, the number of trout caught this year has improved and there are numerous fry being reported. The club has even managed to get Ripley Beck written in as one of the five priority tributaries for action in the EA’s current three year plan for the River Nidd because of its failure to meet the Water Framework Directive standards. Great work! 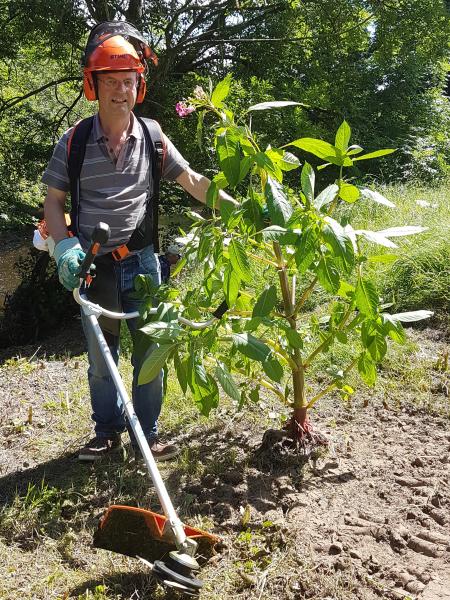 Jonny Grey, our Research & Conservation Officer overseeing the Yorkshire Water supported workshops is still keen to hear from anyone who thinks that they have a site adjacent to or within the ​‘sphere of influence’ of some Yorkshire Water infrastructure that might require a little TLC.