A project to remove an obstacle to fish migration and improve in-stream habitat has just been completed on the River Gwash (or Guash), Rutland. The Welland Rivers Trust, Wild Trout Trust and Environment Agency worked together to remove a redundant sluice and reconnect meanders which were cut-off when the river was historically straightened. The opportunity for the improvement was spotted by Tim Jacklin of the Wild Trout Trust during an advisory visit for Guash Fishing Club in February 2011 and suggested to the Environment Agency which provided funding to Welland Rivers Trust to develop and deliver the project. Tim assisted with obtaining the necessary consents and Tony Rawlings of Welland Rivers Trust secured landowner permissions and managed the delivery of the project.

Caroline Tero, Fisheries & Biodiversity Team Leader at the Environment Agency in Lincoln, said, ​“This is a great example of partnership working at a local level delivering tangible benefits for the river environment. The project complements the extensive improvement works taking place across the wider Welland catchment under the Water Framework Directive pilot project.” 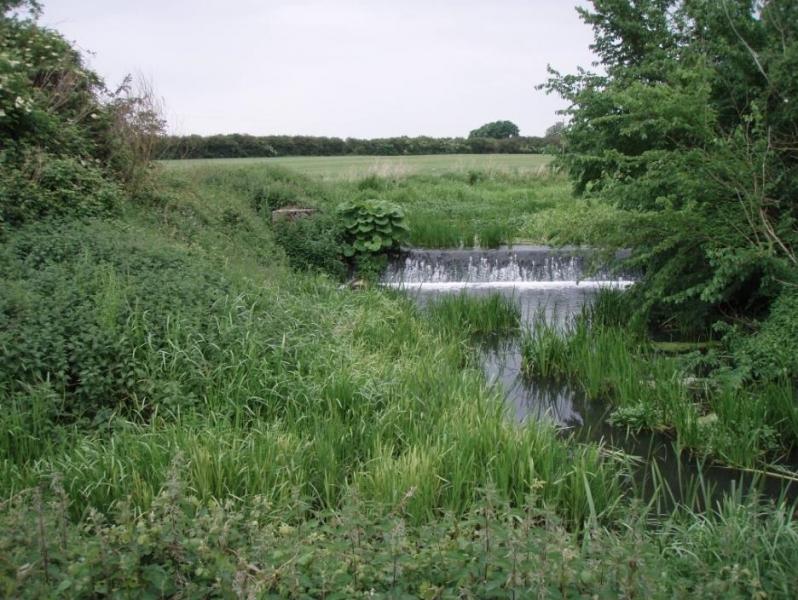 Before: Borderville Weir on the River Gwash near Stamford – a redundant structure blocking fish migration and impounding the river 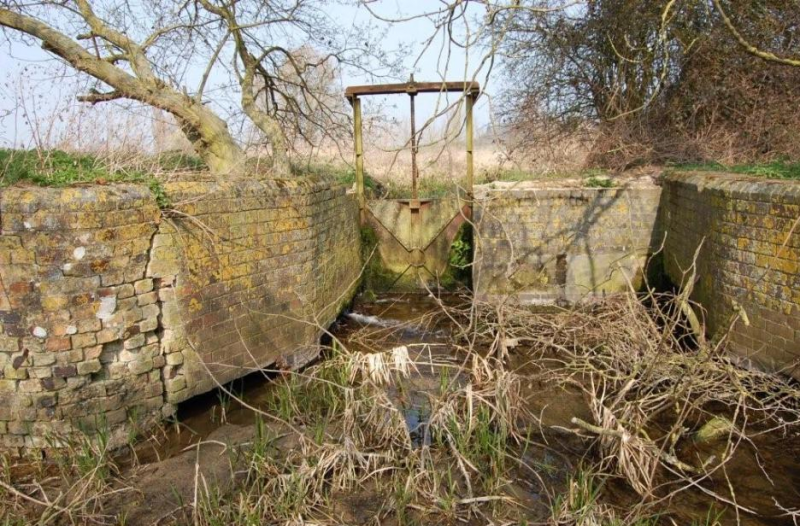 Before: The sluice structure at the head of an old channel alongside the weir 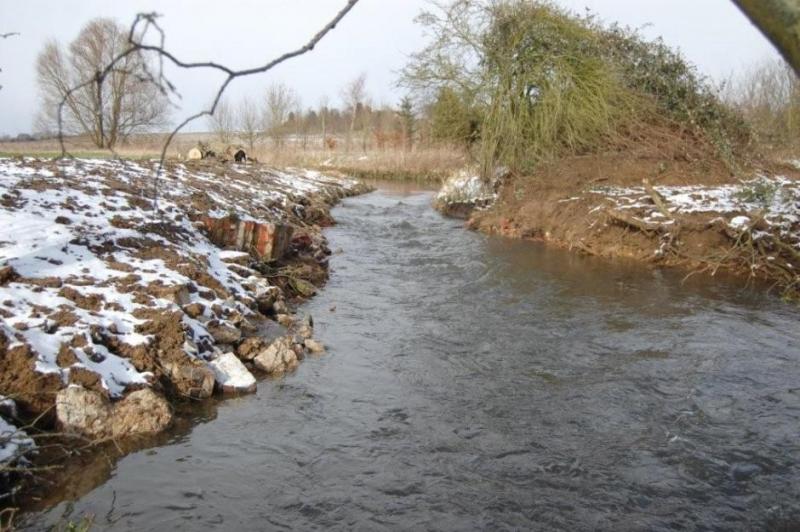 After: The old sluice removed, diverting the river around the redundant weir 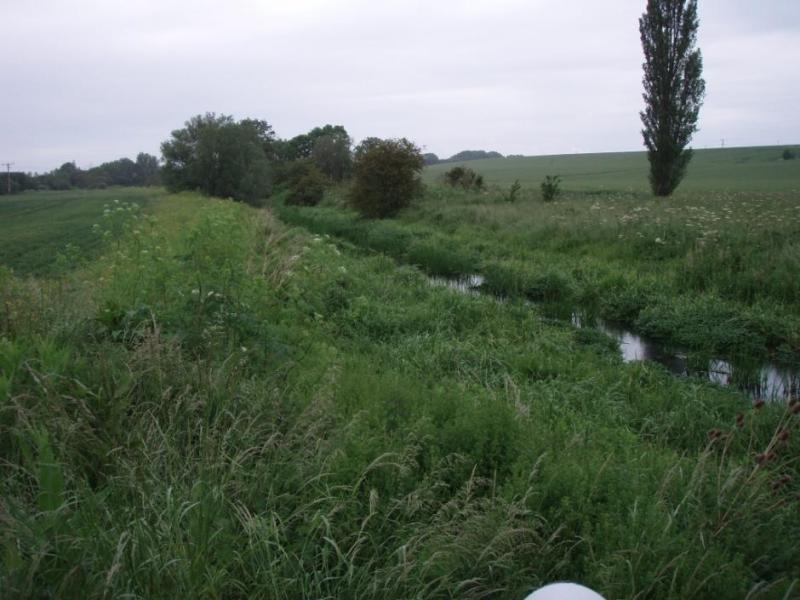 Before: Upstream of the weir, the straightened River Gwash, with cut off meanders on the far bank (amongst the bushes) 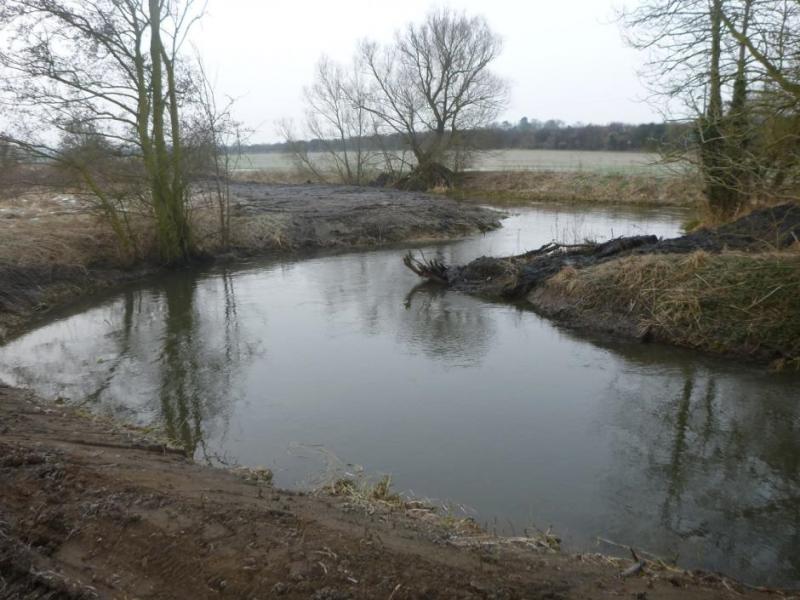 After: Reconnected meanders restore sinuosity to the channel.