Friends of the River Worth group

Philip Sheridan, committee member on the West Yorks Branch of Salmon & Trout Conservation UK (S&TCUK West Yorks) has gained agreement from Keighley BIG Local to draw down seed funding to set up a Friends of River Worth group. 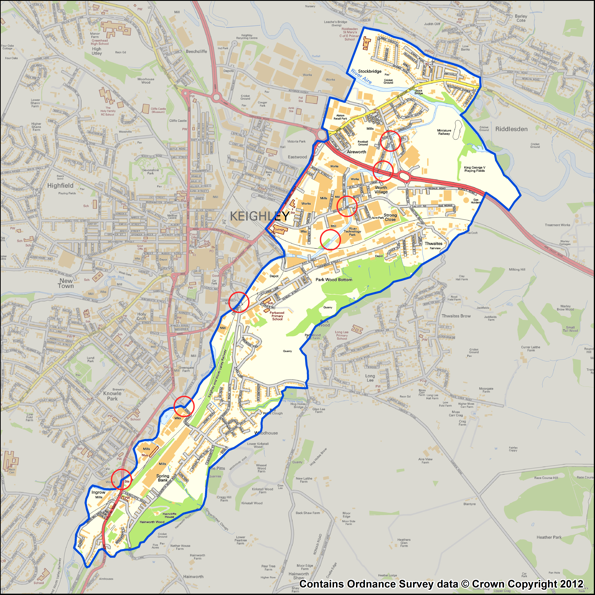 The River Worth runs through the town of Keighley. Each red circle highlights a key crossing point. Big Local Area in blue.

The River Worth runs as a green ribbon through the centre of Keighley acting as a green corridor for wildlife. It might not look all that pretty in places but it has an abundance of wild trout, grayling, dippers, kingfishers and riverflies. 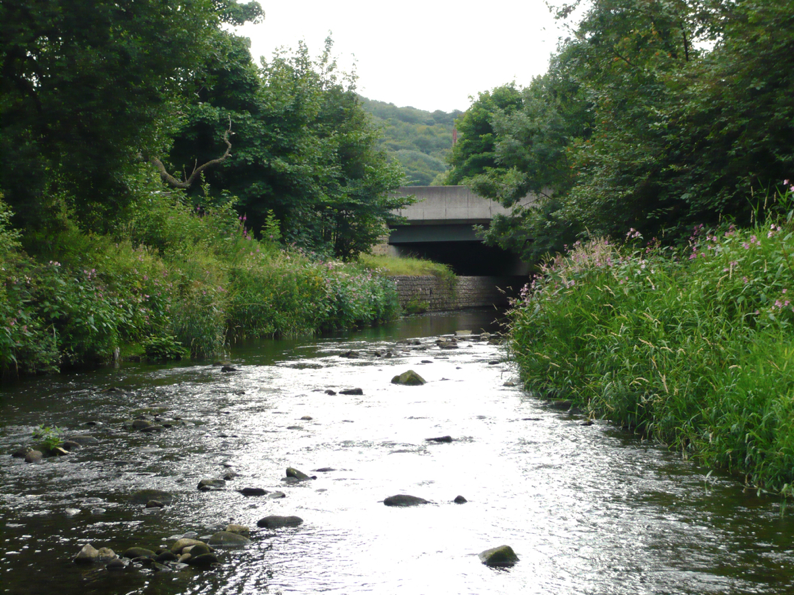 Looking upstream toward the A650 bypass bridge

Philip has monitored water quality on the River Worth since 2013 when he set up and coordinated a group of Riverfly Monitors on the River Aire and its tributaries as part of the work of the S&TCUK West Yorks ongoing commitment to help look after the region’s rivers and streams. 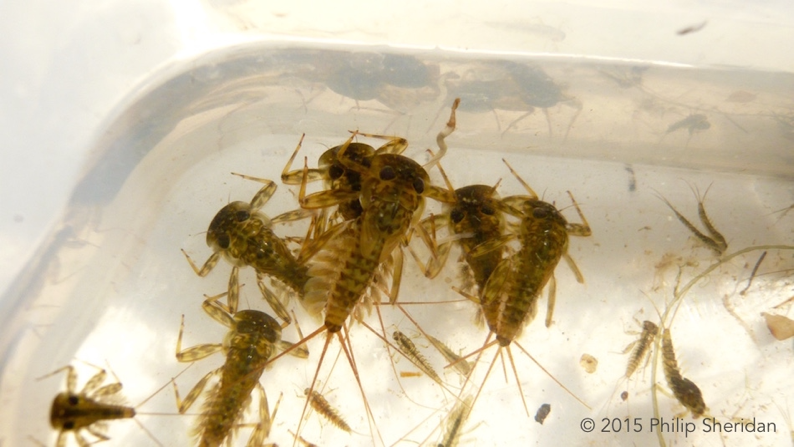 Heptageniidae nymphs from a riverfly sample on the River Worth

Philip has informally looked after ​‘his stretch’ of the River Worth since he moved to Keighley in 2005. He has litter picked and retrieve chemical and paint containers from the river, reported suspicious and potential pollution incidents to the Environment Agency, and fishes the river for recreation and therapy. 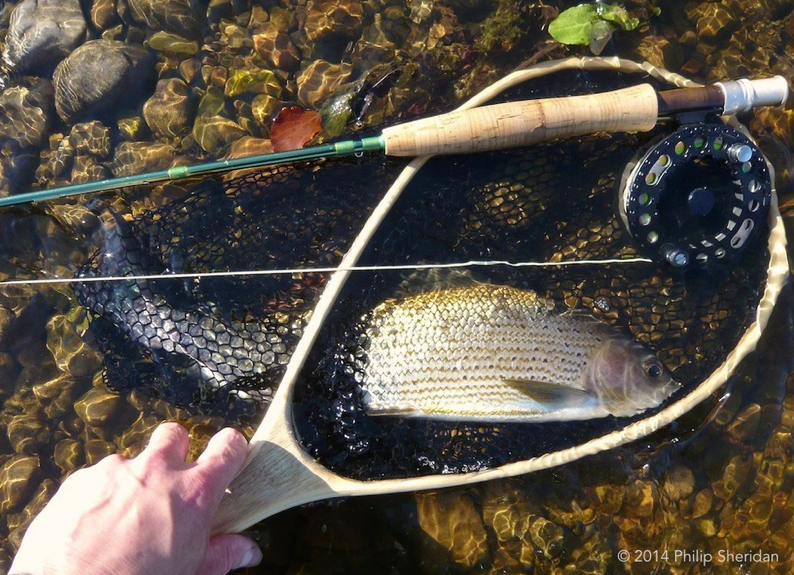 A beautiful Worth grayling

Suggested aims and objectives of the group:

To raise the river’s status as a rich and diverse home for people, wildlife, and business. 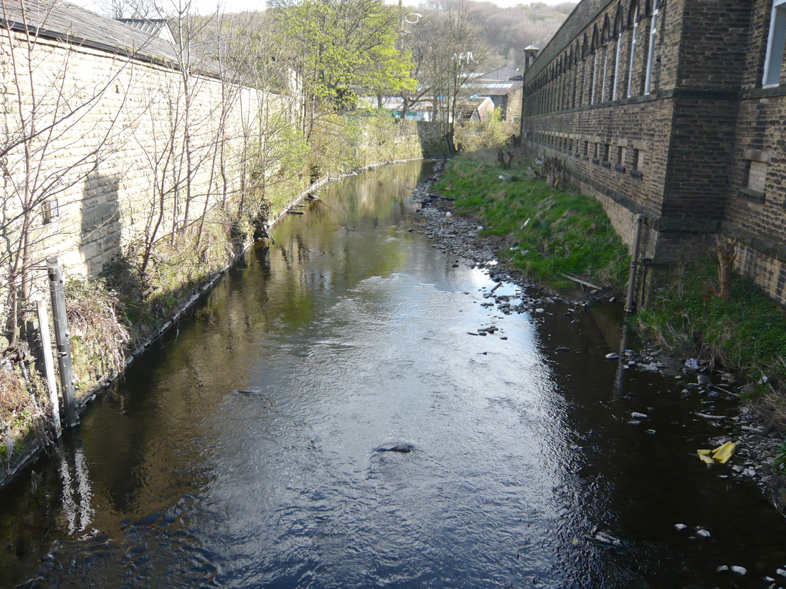 Looking upstream from Worth Bridge, Dalton Lane, the river runs between Dalton Mill and many small businesses.

If you’d like to find out more please do feel free to email Philip at: philipsheridanflyfishing@​gmail.​com or Telephone/​WhatsApp: 07528 959091