England close season for coarse fishing stays as is

Following a review of evidence and a consultation earlier this year, the EA in England have decided to retain the existing dates for the coarse fishing close season, i.e. a close season on rivers and some canals and stillwaters from 15 March to 15 June. Their decision is explained here.

WTT are pleased with this outcome as we felt that, whilst not perfect, this close season period is practical and protects most species, most of the time. We believe that spawning coarse fish (especially in the light of predicted climate change and likely earlier shifting spawning times) need some protection as do salmonids (juveniles and adults) that are feeding hard as the river wakes up and are vulnerable to capture and mortality from bait fishing. We also argued that for the many mixed fisheries, the fly anglers should have some period on their own on the bank, early in the fly fishing season. You can view our response to the consultation here. 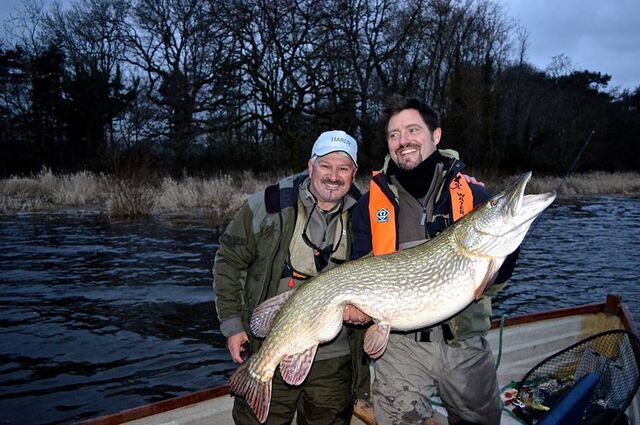