Enforcement of Farming Rules for Water

The guidance on Farming Rules for Water issued by Defra in March 2022 has been updated following a challenge by Salmon and Trout Conservation UK, who questioned the legality of the guidance.
S&TC say: (the guidance) would have encouraged farmers unlawfully to apply slurries and manures to their land, in excess of the needs of the soil or crops on that land. Such excessive application is prohibited under The Reduction and Prevention of Agricultural Diffuse Pollution (England) Regulations 2018, otherwise known as the Farming Rules for Water.

The revised guidance from Defra is here

An article in the Guardian covering these changes is here.

Professor Mark Everard has written a very useful blog post looking at the issue of loopholes and lack of enforcement of Farming Rules for Water - no farmers have yet been prosecuted under the rules which were introduced in 2018.

Farming Rules for Water were introduced in 2018 in England, intended to set a clear set of rules for farmers and regulators, to help protect rivers and wetlands from agricultural pollution. Agriculture is the single largest cause of pollution in our rivers, responsible for 40% of rivers failing to reach good ecological status. Despite an increasing number of breaches to the rules (391 in 2021-22, up from 106 the previous year), no one has yet been prosecuted under the rules.

A spokesman for the Environment Agency has said:

‘We seek to use advice and guidance to bring farms into compliance and impose sanctions only where farmers repeatedly fail to take necessary action”.

The Secretary of State has issued new guidance on the interpretation of the rules, saying that if the Environment Agency determines that land managers have followed this guidance he “does not normally expect them to take enforcement action”.

More information in this article in the Guardian from 21 April 2022.

We will update this news item as more information becomes available. 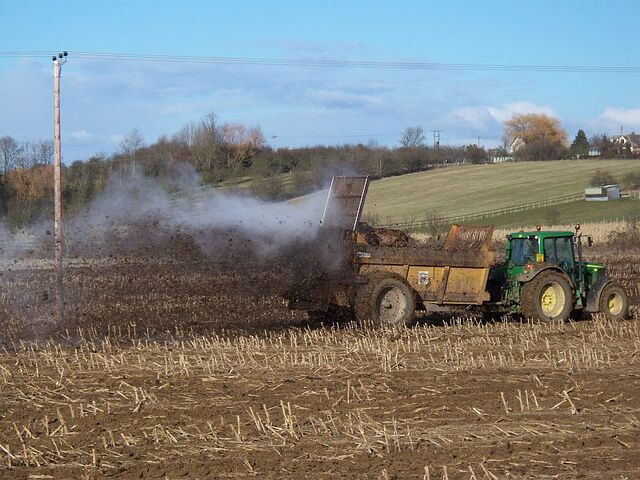