Consultation on plans to reduce sewage in rivers – have your say.

Defra has announced a consultation on its Storm Overflow Discharge Reduction Plan.

The Water Companies are frequently discharging raw sewage into our rivers from Combined Storm Overflows (CSO’s) which should only be used to discharge during heavy rain to prevent sewage systems being overwhelmed. Many groups have been campaigning and lobbying the Water Companies, Government, Defra, the EA and OFWAT on this issue, resulting in a number of initiatives including an EA criminal investigation into 2,200 sewage treatment works.

The introduction to the consultation says:

Tackling storm overflows in England is a government priority. It is an issue which has received significant public attention and the government is firmly committed to a step change on action to protect public health and the environment from storm overflow discharges.

The consultation closes on 12 May 2022. Our response is here.

Updated 4 May: Here is the the excellent response to the Consultation by Guy Linley-Adams for Salmon and Trout Conservation. He says:
(water companies) .…. ​‘are routinely breaking the law’ and
​’the targets set out in the Plan are not only pathetically unambitious – they are also unlawful, in so far as they plan for continuing failure, in some case for up to 30 years, to meet legal requirements that have been in place at least since 1991’.

For more background on the sewage pollution issue, read this WTT blog post and this news item on the most recently published data for sewage and storm water discharges. 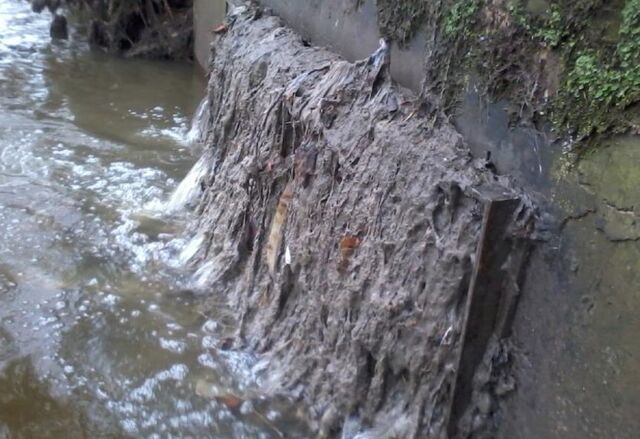