Paul couples energy and enthusiasm with a big personality and a great deal of charm; he has an ability to communicate and engage with a wide audience, from school children to Members of Parliament. His network of senior contacts listen to and respect his views. Paul is invariably keen to share what he has learned, doing so on many occasions with fellow WTT supporters.

Paul will receive a Sage fly rod of his choice in recognition of his contribution to wild trout conservation. 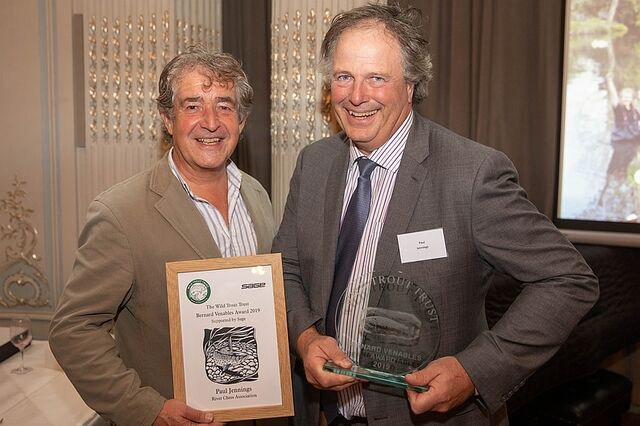