We at WTT are sad to report that Mike Blackmore is leaving us, ending his time as our Conservation Officer in the south west. But the good news is that he’s not migrating far, joining the Wessex Chalk Stream and Rivers Trust as their Head of Project Delivery and Mike’s move will surely strengthen still further the excellent existing partnership between the two trusts.

Mike joined WTT in the spring of 2012 and he has done a simply brilliant job for us, expanding hugely what we do in the south west, with a host of partners who’ve become firm friends. Perhaps most outstanding has been the sheer amount of work Mike’s done in the river; he holds certainly a WTT record (maybe even a world record, who knows) for the most practical days in the river in one calendar month: 21 days in October 2015. He’s contributed massively to making a great many river reaches much better places for their trout and all manner of wildlife and he’s been a fantastic member of the WTT pack.

Mike will finish formally with us at the end of July 2019 but through the autumn will deliver a number of projects that he’s currently got on his books, wearing both his trusty WTT and shiny, new WCSRT hats. 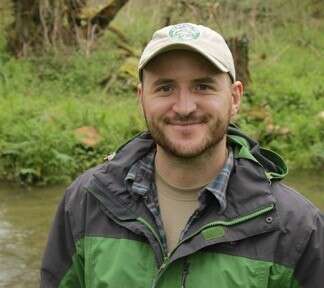 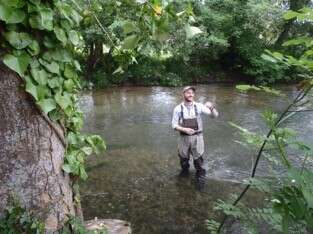 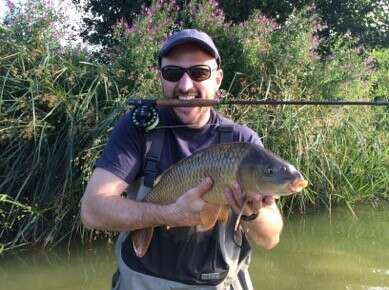 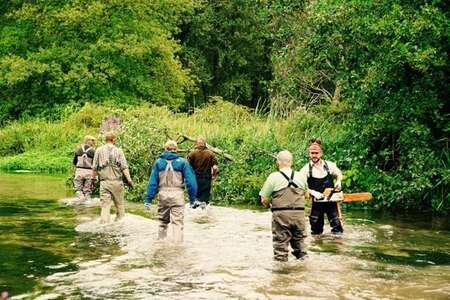