The Rural Economy & Connectivity Committee (REC) of the Scottish Parliament has today published its report into salmon aquaculture, noting amongst many issues the impact of the industry on wild salmon and sea trout and the lack of regulation to mitigate for those impacts; REC calls for urgent action on appropriate siting of farms, adequate control of sea lice and medication and the need to protect wild fish, all points raised by WTT in its response to the Committee earlier this year.

The REC report follows on from a previous report of a different Scottish parliamentary committee (the Environment, Climate Change and Land Reform Committee, ECCLR) saying very much the same thing. Both reports, and further evidence highlighting the impact of salmon aquaculture on wild salmon and sea trout, are available on the Scottish Parliament’s website.

Well done to Salmon & Trout Conservation Scotland for the pressure it has applied, and continues to apply, on Scottish Government. We can only hope for a decent response from both the Government and industry, too long poorly regulated and poorly performing for the environment and our wild fish. 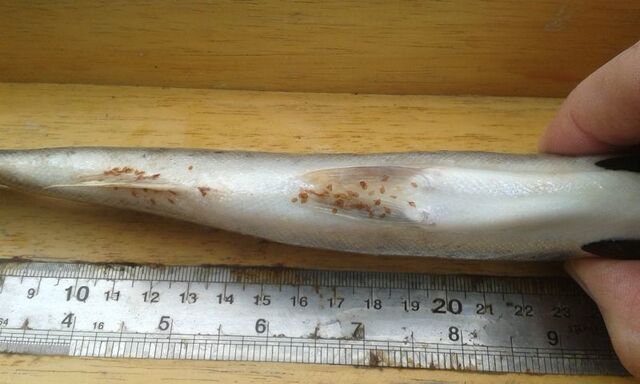 Dr Paddy Gargan wrote a review of recent scientific evidence of the impact of sea lice from salmon farms on wild salmon and sea trout stocks: (download PDF) for our annual journal, Salmo Trutta. You can buy a copy of the journal in our shop, or join as member to receive one automatically.