Go to our Beaver Resource Hub for more information about beavers.

Beavers in the UK

Beavers were native to the UK but became extinct in the 16th Century due to hunting for their fur, meat and ​‘castoreum’, a substance that beavers secrete from beneath their tails to mark their territories and is used in the perfume industry, reflected in the scientific name for the Eurasian beaver, Castor fiber.

Eurasian beaver are being reintroduced to many rivers across the UK. There are well established wild populations in Scotland and, for example, the River Otter in Devon, the River Tamar (Cornwall/​Devon) and the Welsh River Wye. There are also many enclosed populations of beavers. Some beaver populations are included on this map.

Beavers are being reintroduced because they are a keystone species i.e. they have a disproportionately large effect on the ecosystems they inhabit. They are often called ​‘ecosystem engineers’ because of the way that they change habitat – they fell trees, dam rivers, tunnel into banks on such a scale as to change the nature of the habitat and the way that water flows; for example, their dams create wetlands and can prompt rivers to form new channels.

As with all (re)introductions of species, the case of the beaver is generating much heat in the UK media from many angles: conservation, fisheries, climate change and natural flood management, to name but a few. 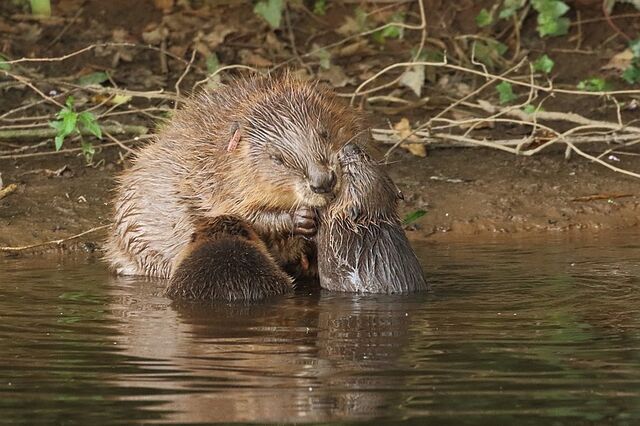 Legal status of beavers in England

As at 1 October 2022, beavers have protected status in England. This means it is against the law to:

Defra have issued guidance on managing beavers and when you need a licence.

A population of beavers of unknown origin has been present on the River Otter in Devon since around 2008. They were known to be breeding in 2014. DEFRA originally planned to remove them but following a successful campaign it was agreed that the beavers would be the subject of a five-year trial to monitor their effects on the landscape.

Former WTT Conservation Officer for the South West region, Mike Blackmore, sat on the Fisheries Forum for the Devon Wildlife Trust River Otter Beaver Trial. The role of that forum was to ensure that fish and fisheries stakeholders (e.g. angling clubs) were engaged throughout the study and have the opportunity to ask questions and raise any concerns. Mike wrote a very interesting article on the River Otter Beaver Trial for our annual journal, Salmo Trutta in 2019. A PDF of the article is available here.

Beavers were released into Knapdale Forest in Argyle in 2009 and monitored as a 5 year trial . A wild population also established on Tayside.

Beavers on Tayside are the subject of controversy as their population has now grown and areas of farmland are being adversely affected. Consequently, some beavers have been captured and relocated, or shot under licence to control their numbers.

In Scotland, beavers are (as of May 2019) a protected species.
Scottish Natural Heritage have created a beaver mitigation scheme.

The video below from the BBC is from 2016. It shows both the Knapdale beavers in loch habitat and beavers on the River Tay where they have caused some problems.

The video below is an extract from Autumn Watch in 2012, showing the effect of beavers on trees and dam building on the River Tay.

‘in some places and situations the activities of beavers can have negative impacts on other interests such as farms, gardens, or other land. Sometimes this can be easily managed to prevent damage such as by fencing vulnerable areas or protecting individual trees and in others there is the potential for more novel techniques.’

Beavers were reintroduced 50 years ago to a farmed and populated area of Bavaria and their experience has been shared via study tours from the UK.
This blog from Pete Cooper describes beavers in urban and intensively farmed areas in Bavaria.

This video (below) from the Cornwall Wildlife Trust is interesting and describes a study tour to Bavaria. However, there is limited mention of fish and no mention of salmonids.

The Beaver Trust is a charity established in 2019 and their vision is ​‘to recover Britain’s waterways and landscapes through the normalisation of beavers and the rapid and widespread re-establishment of beaver wetlands across whole river catchments.’

The report of the Scottish Beaver Salmonid Working Group is comprehensive and a very good source of information on beaver / fish ecology.

The Eurasian Beaver Handbook: Ecology and Management of Castor fiber , published in 2016, contains a comprehensive overview of management issues by one of Europe’s leading experts, Róisín Campbell-Parker.

A bibliography including abstracts from peer reviewed articles is available on the Beaver Advisory Committee for England website.

A good (short) introduction to beaver ecology is the Eurasian Beaver Handbook. This is book is also available from Amazon as a kindle / e‑book. By Róisín Campbell-Parker et al. 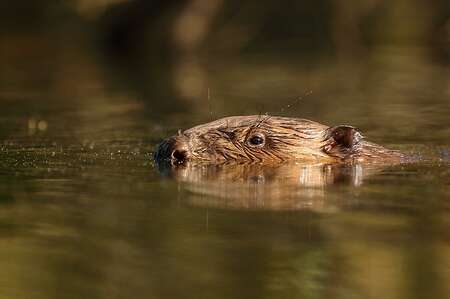 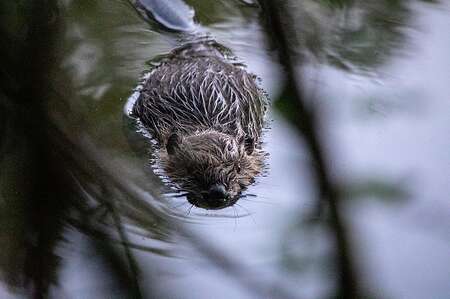 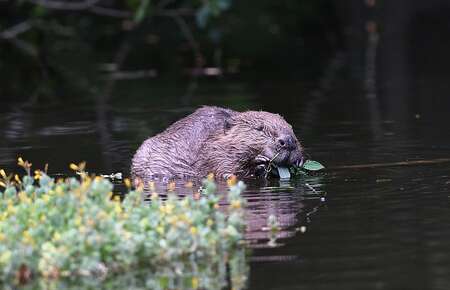